ARMA: Cold War Assault is a remake of Operation Flashpoint: Cold War Crisis, a military simulation that features a fictional Cold War military skirmish between the USSR and NATO. There is an original campaign and its continuation – the Resistance addon. The gamer will lead a company of soldiers who have to perform a variety of tasks. In the process, the user needs to explore the area in order to select the correct points for shelling and shelter. It is also important to calculate the various actions of NPCs and the reaction of enemies. The hardcore shooter offers to take part in various situations, each of which will require a separate approach – these are assaults, defenses, ambushes and retreats.

Story campaigns included in the game:

Cold War – consists of 41 missions and offers participation in the war on the part of the Americans. General A.V. Guba wants to provoke a conflict in order to frame Gorbachev and prove his failure as the leader of the USSR. The plan fails, because the Union authorities are officially not involved, and the US will publicize the skirmish as a terrorist attack on a NATO training camp. The Soviets are opposed by groups of island rebels – the “Alliance for the Freedom of Everon” with the support of the West. The North Atlantic Alliance establishes a base on Malden Island and receives reinforcements from the Everonian military. General Guba gains the upper hand at first, but soon loses the battle and is arrested by American gunmen.

Red Hammer – the player will have to complete 20 tasks, acting as Dmitry Lukin – an ordinary officer of the USSR Armed Forces, a former commando. The army of General Alexei Vasilyevich Guba captures Everon, and takes the route to Malden, displacing the US soldiers, but, in the end, the latter carry out a counteroffensive. Lukin did not have time to escape with his group, so he steals a helicopter from the Americans. The hero meets with the leader of Everon, whom he joins, fighting against his recent colleagues.

Resistance – 19 story missions based on the Prague Spring – an event in 1968 in Czechoslovakia. Here the country is divided into reformers and communists. President Novak is not able to restore order in the country, so the “left” forces, led by the leader of the Communist Party Ostrovsky, are asking for help from the Soviets, who are leading troops to stabilize the situation. The population, which does not agree with the decision, creates guerrilla groups to fight the Union occupiers, and asks for help from the North Atlantic Alliance. The hero here can choose one of these sides to pass. 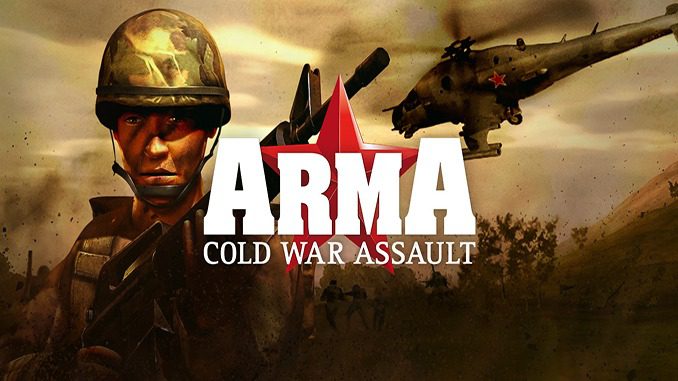 How to Download ARMA: Cold War Assault: Click on the download button you prefer using a download client that you can get in this page (we recommend qbittorrent but you can use other software you want). 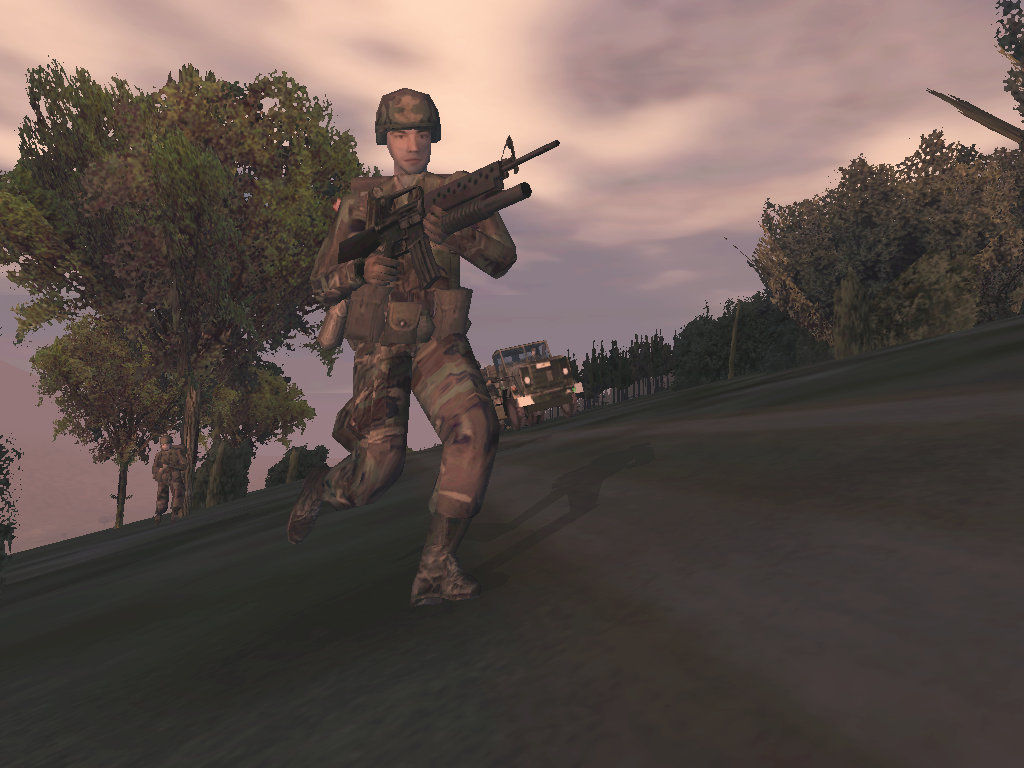 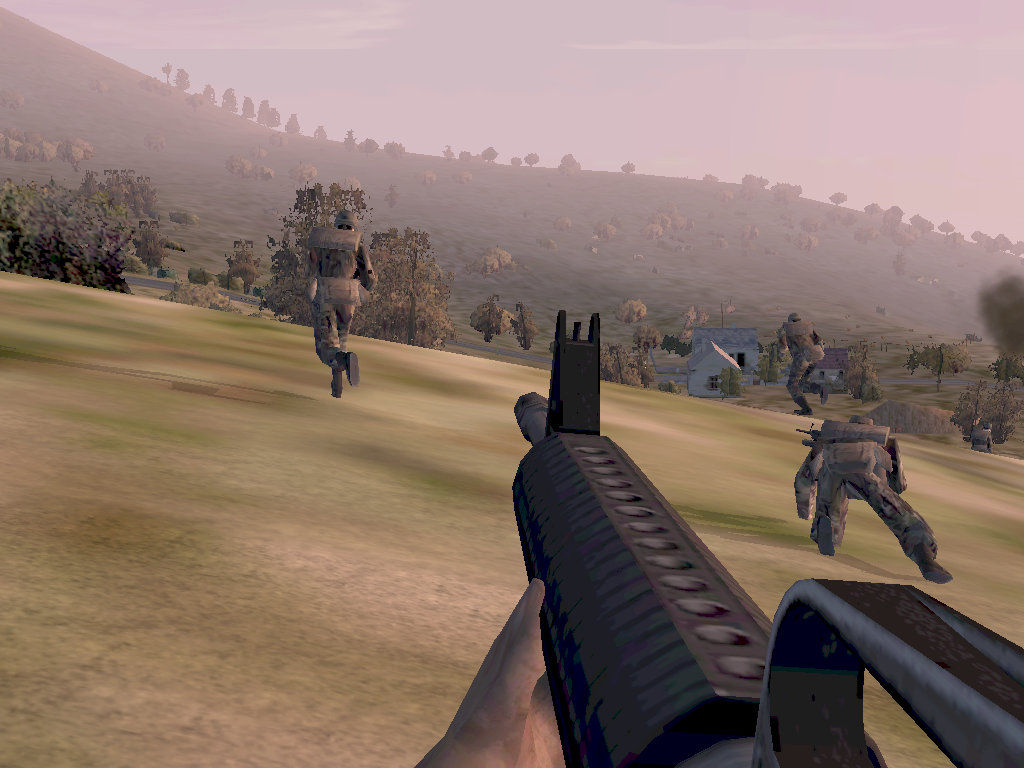