First-person shooter – Call of Duty: World at War – continues a series of games about the Second World War, where the action takes place in 1942-1945. The developers have added to us the Empire of Japan and the chapter in the campaign – “Union of the Axis”. Events take place in Europe, but the Pacific Rim was added, which consists of a small number of missions, and only slightly complements the story. We, as before, play for two characters in turn: the American Marine Miller and the private soldier of the Red Army in the USSR – Dmitry Petrenko. There will be 15 missions in total for the USSR.

Missions are scattered in a chaotic manner, but they fully reflect the essence of the war and progress in victory. We will fight on the Pacific coast in Japan, America. Most of the activities open in Europe. Each event is carefully documented by the main character in a diary, so you can re-read the details of the fight after winning the task. The weapons of the game are appropriate for the years of the setting. Machine guns, submachine guns and assault rifles – that’s all you’ll have. In some tasks, the player will have to sit down at the machine gun crew, and sometimes take control of a tank or car. The game stands out among all of the series thanks to the zombie mode. In addition to the fact that several innovations were added to the German army, the zombie mode seemed very handy.

Of the new ones:
– The swastika was replaced with the Black Cross;
– Reduced amount of cruelty. Removing the age limit;
– The level of the Zombie Reich was cut, but left as a bonus;
– Nationalist propaganda has been removed from the game.

In Zombie Reich, we will play alone or in cooperative mode, killing the zombies around us. The developers presented 4 maps and one game mode: destroy all the zombies that attack the defensive point in waves. 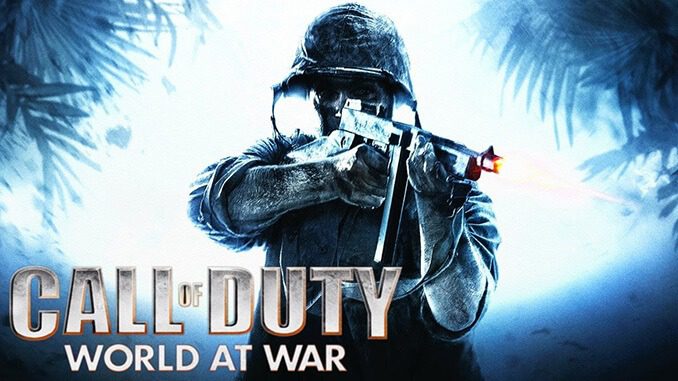 RepackCall of Duty: World at War v1.7.1263
by xatab | File Size: 5.11 GB
Distribution Info:
Nothing is cut
Not recoded
Game version 1.7.1263
Installation time 3 minutes
—–
Description of installation and launch:
We launch the installation file.
We are waiting for the installation to complete.
We play…
Repack (SteamRip)Call of Duty: World at War v1.7.1263
by Let’sPlay | File Size: 10.24 GB
Distribution Info:
Game version: 1.7.1263
The content was uploaded on February 23, 2015 and is completely identical to the licensed version of the game distributed on Steam.
Game content is packaged in a simple installer with default compression.
Sewn to select the Russian interface language and voice acting from New Disk

How to Download Call of Duty: World at War: Click on the download button you prefer using a download client that you can get in this page (we recommend qbittorrent and but you can use other software you want). 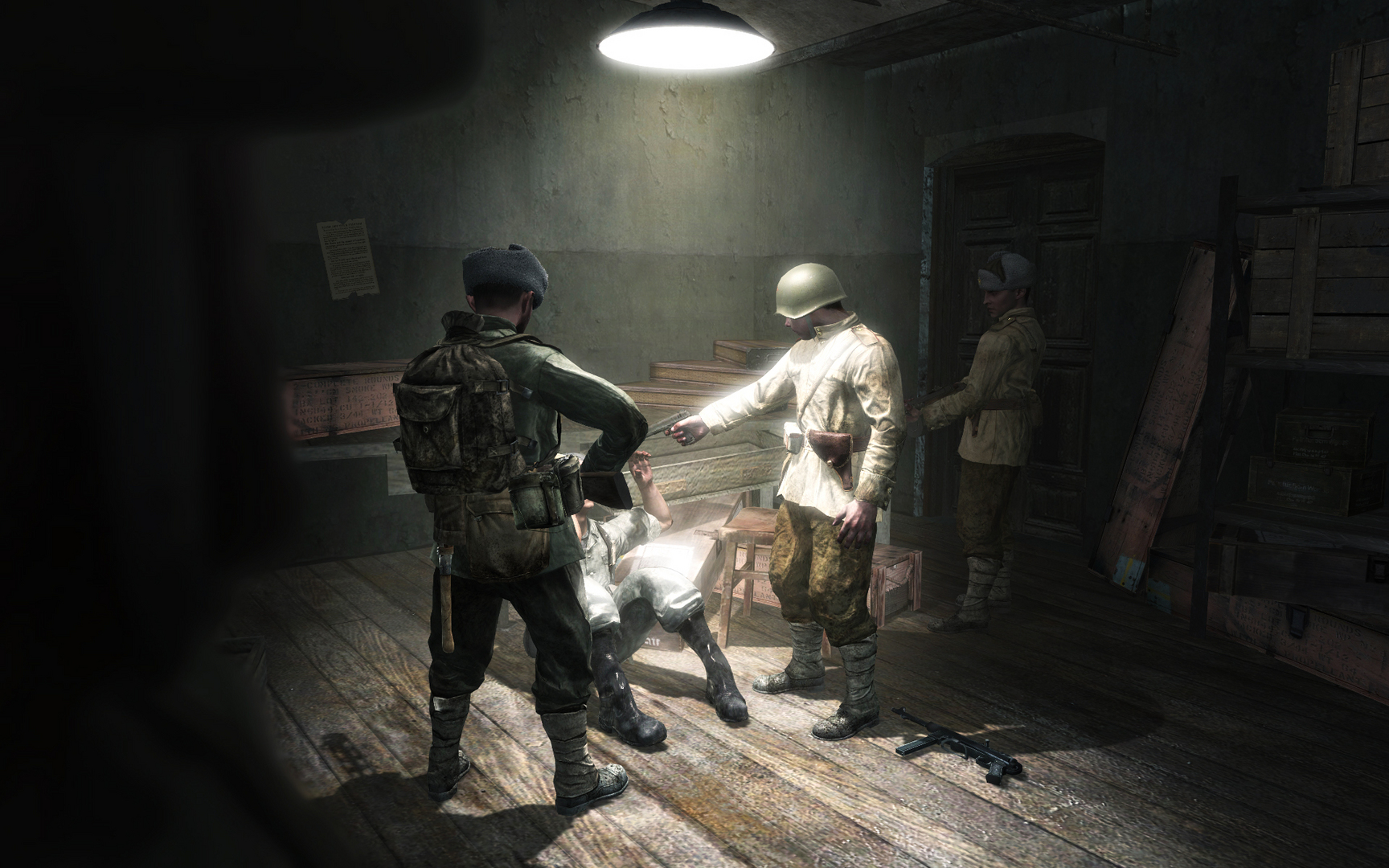 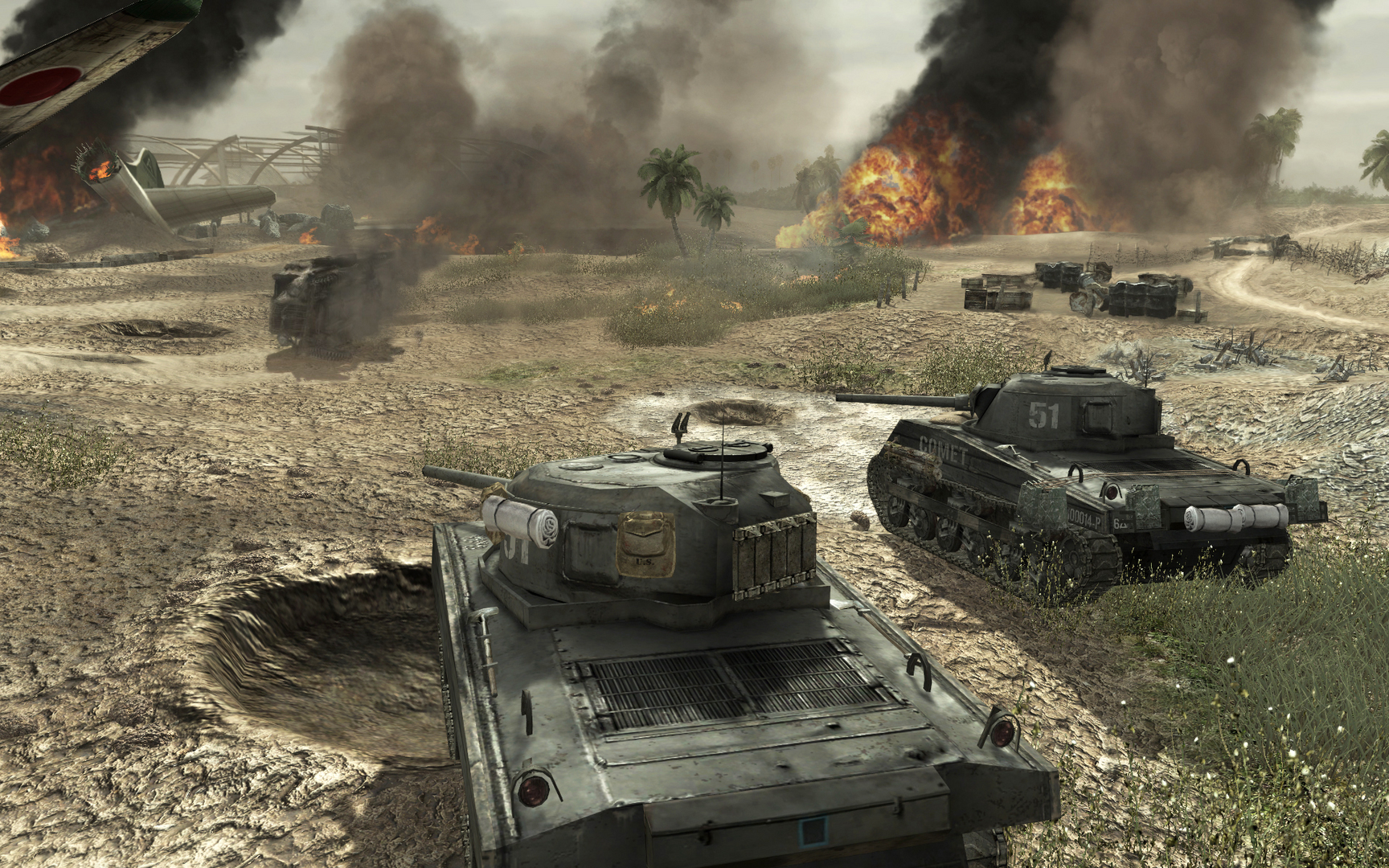