Dead Effect 2 is an open-world first-person shooter. This is a continuation of the first part, where the player will be able to take control over the character, who is in the middle of space on the ship. He has to fight the monsters that got on the ship, which infected and killed most of the people. You must try to complete all the tasks and get out alive from the laboratory, teeming with a huge number of zombies.

The game provides the ability to move freely between compartments and rooms of a huge space station. On locations you can find improved weapons, upgrades for guns or implants. The protagonist can implant several high-tech devices into his body to become stronger and increase his chances of survival. Such things can increase running speed, increase health, hearing, or add cool abilities to the hero.

Fight monsters with other users in multiplayer battles. Take the fight in the modes: Biohazard, Survive, Lone Wolf and Infestation, in which opponents will climb from all sides, and you will need to hold out for the maximum amount of time.

The more quests you complete and locations you pass, the stronger the opponents will come across. It is necessary to upgrade the weapon, increasing its DPS and supplying it with various explosives or armor-piercing bullets. Use plasma guns, assault rifles, shotguns or melee weapons in unexpected situations. Dead Effect contains many puzzles and side quests in many locations. Fight bosses and strong enemies with unique abilities. 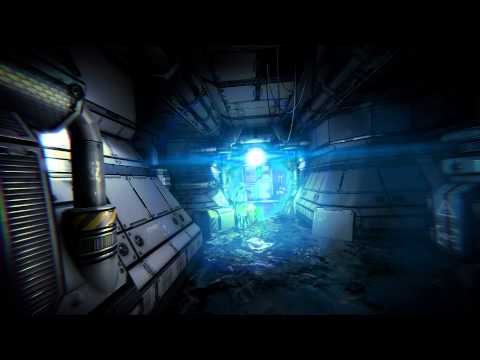