Grand Theft Auto: San Andreas is an action-adventure game, one of the most legendary parts of the Grand Theft Auto (GTA) series. You will take control of an African American, Carl Johnson, nicknamed CJ. The protagonist came to Los Santos to his old friends to make a stir and raise his gang to the top.

In Grand Theft Auto: San Andreas, you will start the gameplay with easy tasks that will teach you how to get new clothes, go to the gym, get tattoos, cut your hair, replenish your health with food and much more. As you progress through Grand Theft Auto: San Andreas, you will meet numerous characters that are part of your gang. Gangs are one of the main aspects of the game. Throughout the city you will meet groups and clusters of various factions. They all wear clothes of the same color. During missions and tasks, you will often fight against them, gradually increasing your reputation and earning money.

CJ has stats that can be increased by performing various actions. By exercising in the gym, Karl will be more muscular, and his melee damage will also increase. Frequent driving in a car or other form of transport will gradually improve handling. Shooting with a certain type of weapon will improve accuracy, as well as add new skills, for example, the ability to fire while walking or jumping, and more.

Weapon buildings, gyms, car workshops and other places where you can spend money are located throughout the city. Take advantage of the numerous list of weapons that exist in the game. You can purchase it in the store, or find it in various parts of the game world. Shoot from pistols, sniper rifles, assault rifles, shotguns, RPGs and even miniguns. There are 3 main big cities in the game: Los Santos, San Fierro and Las Venturas. Gradually, new locations will open as you complete tasks in the previous area. In new cities, access to other weapons, tasks, vehicles and other opportunities will open. 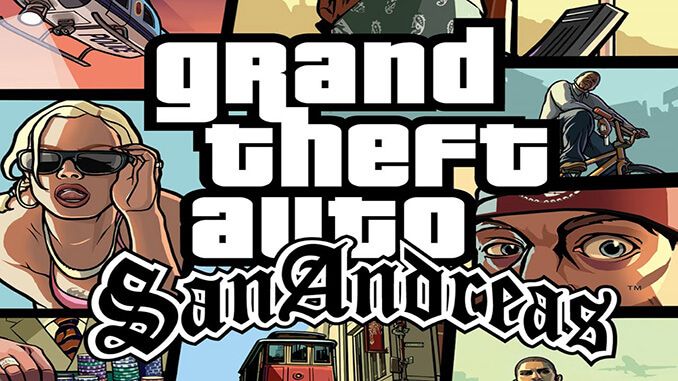 RepackGrand Theft Auto: San Andreas v1.0/1.1
by R.G. Origami | File Size: 3.47 GB
Distribution Info:
– Based on a multilingual license from Rockstar Games
– Version – 1.0 / 1.1 (choose game version during installation)
– Installation time ~ 5 minutes
– Optional installation of Russian text from “1C” / “ENPY” / “SanLtd” / “Rush Style” / “Fargus” / from Unknown (the very first of the appeared translations)
– Optional installation of Russian voice acting from “Reter Rodgers”
– Optional installation of a fix that fixes problems with the mouse in the game
– Interface and subtitle languages: Russian, English, German, French, Italian, Spanish
—–
Installation and launch:
– We mount the image into a virtual drive with any suitable application
– Install the game following the instructions of the installer
– Let’s play…
– Running on operating systems not officially listed in the system requirements is not guaranteed .
– The game starts strictly from the shortcut on the desktop.
Pre-installedGrand Theft Auto: San Andreas v3.0r2 Build 459558
Steam-Rip | File Size: 4.68 GB
Installation:
Launching without the Steam client :
1. Copy the Grand Theft Auto San Andreas folder to any location on your hard drive;
2. Install DirectX from the Steamworks Shared folder (if not installed);
3. Run the game through gta-sa.exe;
4. Play!
—–
Launch via the Steam client (the game must be registered on the account, and the client is closed):
1. Move Grand Theft Auto San Andreas to “…\Steam\steamapps\common” directory;
2. Copy the contents of the Steam folder to the folder with the client;
3. Launch the Steam client, launch the game from the library;
4. Play!
—–
Additional information :
Rip of the currently unavailable Steam version of the game. Not compatible with mods and third-party saves.
Game performance tested on Windows 11 Pro (21H2) 22000.593.

How to Download Grand Theft Auto: San Andreas: Click on the download button you prefer using a download client that you can get in this page (we recommend qbittorrent and but you can use other software you want). 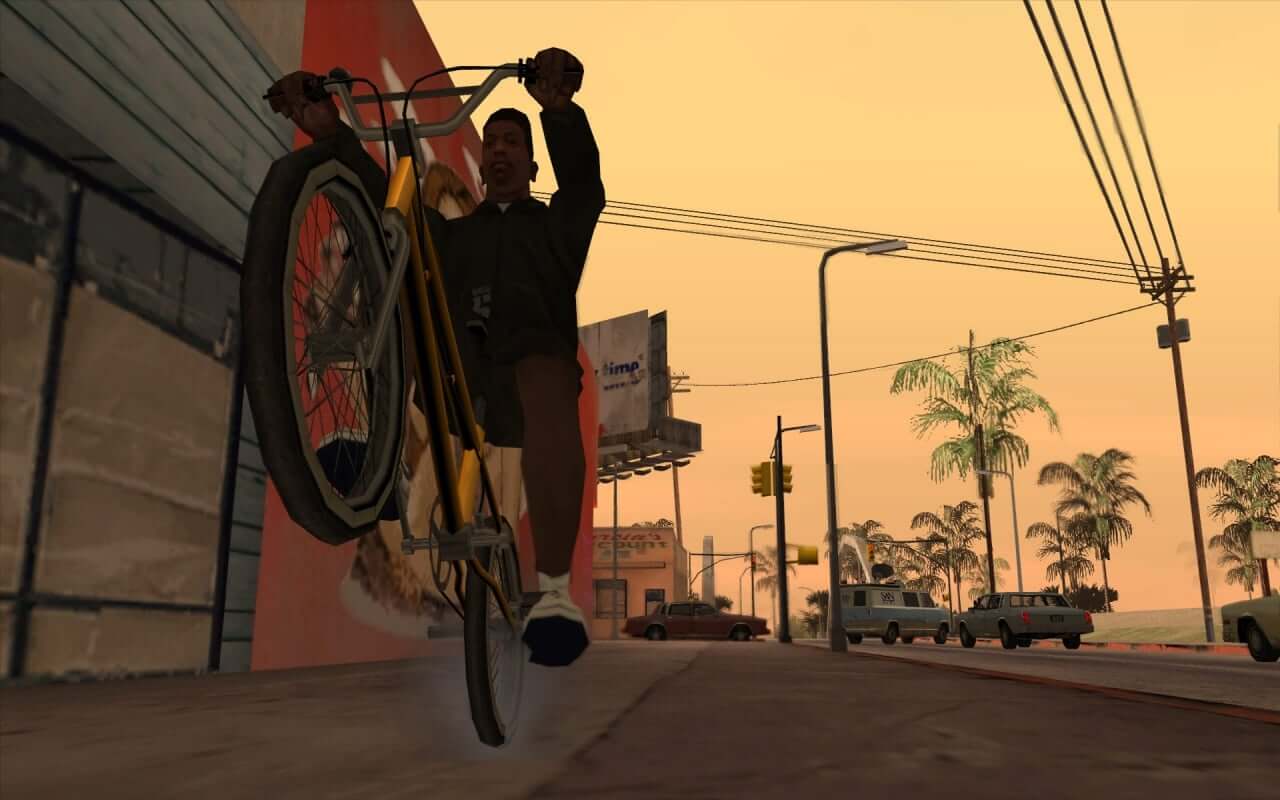