Half-Life: Blue Shift follows the adventures of Barney Calhoun. The story develops in parallel with the events that took place in the original “Half”. After a cascade resonance, a security officer, along with a group of scientists, tries to leave the destroyed Black Mesa. The game is divided into 8 chapters. The add-on came out short, and it takes 3-4 hours to complete.

The guard uses a crowbar in close combat, just like his silent friend from the main game. In firefights, Calhoun uses a Glock 17, a shotgun, a Colt Python, an MP5 submachine gun, and a grenade launcher against enemies. He also knows how to throw grenades and snarks, as well as put backpack charges.

Half-Life: Blue Shift brings only one new character to the legendary series. It turned out to be Dr. Rosenberg. In addition to him, the hero will meet Simons, Bennett, Harold, the scientific team and the security forces of the research complex. Gordon Freeman and the mysterious G-Man are also here, but in the form of a cameo. In addition, there are references to Gina Cross, Wallace Breen and Adrian Shepherd.

Of the people, only HECU fighters will resist the representative of the security guard. All other enemies are alien creatures that have flooded underground laboratories. These are: Headcrabs and Zombies, Hounds, Bullsquids, Barnacles, Vortigaunts, Alien Foot Soldiers and Controllers. In addition, the protagonist will encounter turrets and a tank. The hero will visit sectors A and G, zones 3 and 8, section A-17, the southern tunnel and the transport system of the scientific complex, a cargo warehouse,

How to Download Half Life: Blue Shift: Click on the download button you prefer using a download client that you can get in this page (we recommend qbittorrent but you can use other software you want). 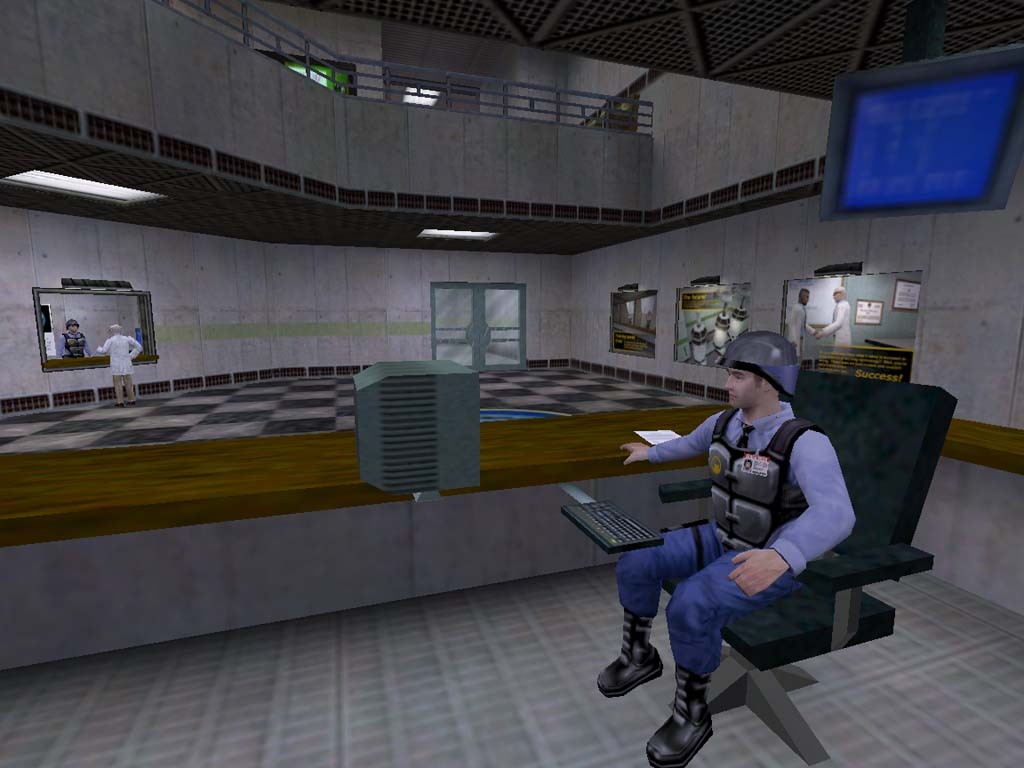 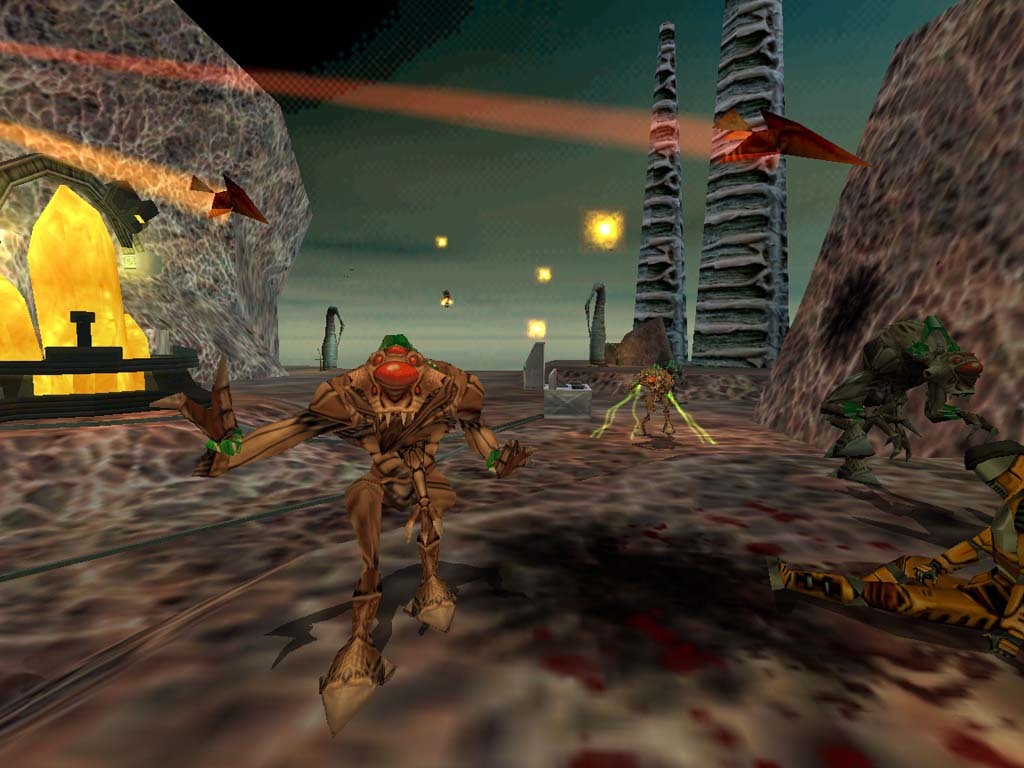