Metal Gear Rising: Revengeance is an offshoot of the original universe of the recognized genius Hideo Kojima. A game in the slasher genre, unlike other Metal Gear projects. The plot is dedicated to the history of cyber-ninja Raiden – the protagonist of the second part.

4 years have passed since the collapse of the evil corporation Sons of Patriots. The military units, which received freedom of action, plunged the world into chaos and constant division of zones of power. Raiden is forced to return to his craft and work with Maverick Security Consulting to protect the Prime Minister of an African country from a possible terrorist kidnapping attack. But the bad guys from Desperado Enforcement had other plans, they attacked the convoy, killed the politician and maimed the main character.

Combat looks epic due to the large number of special effects. A lot of combos will make the attack more diverse, and the process of collecting a large combo will be fun and not the most difficult. The main feature of the game completes the picture – with the help of the protagonist’s katana, you can cut almost any object. This applies to both the environment and enemies. Defeating the last enemy, the slow-mo mode will turn on, the player will be asked to draw lines along which Raiden will deliver his sharp blows and cut the poor opponent to pieces. This leaves an impression for a long time. The main enemies will be cyborgs and robots of various shapes and types: three-armed balls, robo-monkeys, mechs on powerful legs, and so on. A sufficient number of weapons are also presented: throwing sai, a battle pole with mechanical hands, grenades, bazookas and two-handed swords. All this in addition to the initial equipment of the hero. 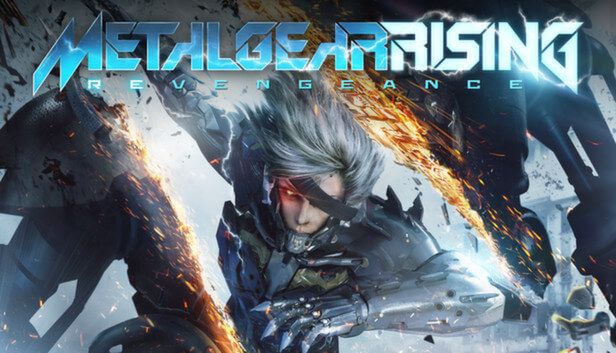 RepackMetal Gear Rising: Revengeance v1.0.u2
by xatab | File Size: 8.25 GB
Distribution Info:
– List of supported languages: Russian, French, Italian, German, Spanish, Brazilian Portuguese, Japanese
– Part of the video from the XBOX360 version
– Nothing recoded
– Installed crack from ZoG
– Sewn Update 2
– Installation time ~ 10 minutes
– Installing additional software
– Disk breakdown:
— 1-DVD5: autorun.inf , setup.exe , data.bin
— 2-DVD5 : Redist\* data1.bin,data2.bin, data3.bin data4.bin
========
Installation:
Launch the installation file.
Follow the instructions of the installation program, ignoring possible anti-virus protection warnings.
Play…
RepackMetal Gear Rising: Revengeance v1.0.u2
by dixen18 | File Size: 29.51 GB
Distribution Info:
– Based on the PORTABLE release from AR-81 (special thanks to him);
– Nothing is cut or recoded (with nuances of which below);
– Optional download and installation of video clips with the original bitrate and reduced to save space;
– Optional installation of text cracker from ZoG;
– According to the established path in the _CRACKS folder, there are alternative tablets from CODEX, ali213 and SKIDROW;
– Installation time – 17 minutes with original videos and 10 with recoded ones (Depends on your PC configuration).
========
Installation:
Before starting the installation, it is recommended to close background programs, including antiviruses!
1. Run setup.exe.
2. Follow the instructions of the installer, if necessary, marking the necessary items of the Components.
3. Wait for the game to finish installing (the right progress bar shows the overall progress of the installation).
3. Play by launching the game from a shortcut on the desktop (or from under the START menu)

How to Download Metal Gear Rising: Revengeance: Click on the download button you prefer using a download client that you can get in this page (we recommend qbittorrent and but you can use other software you want). 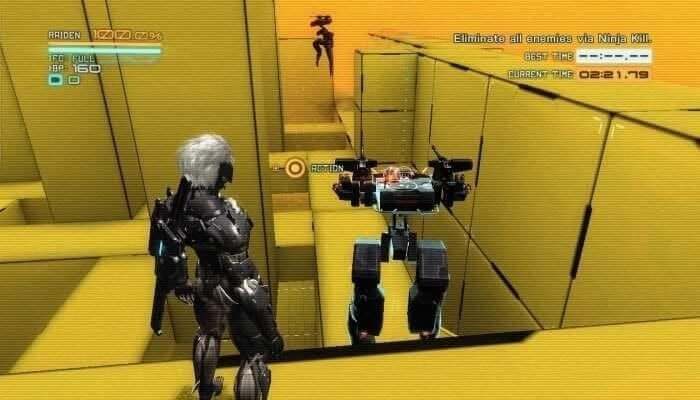 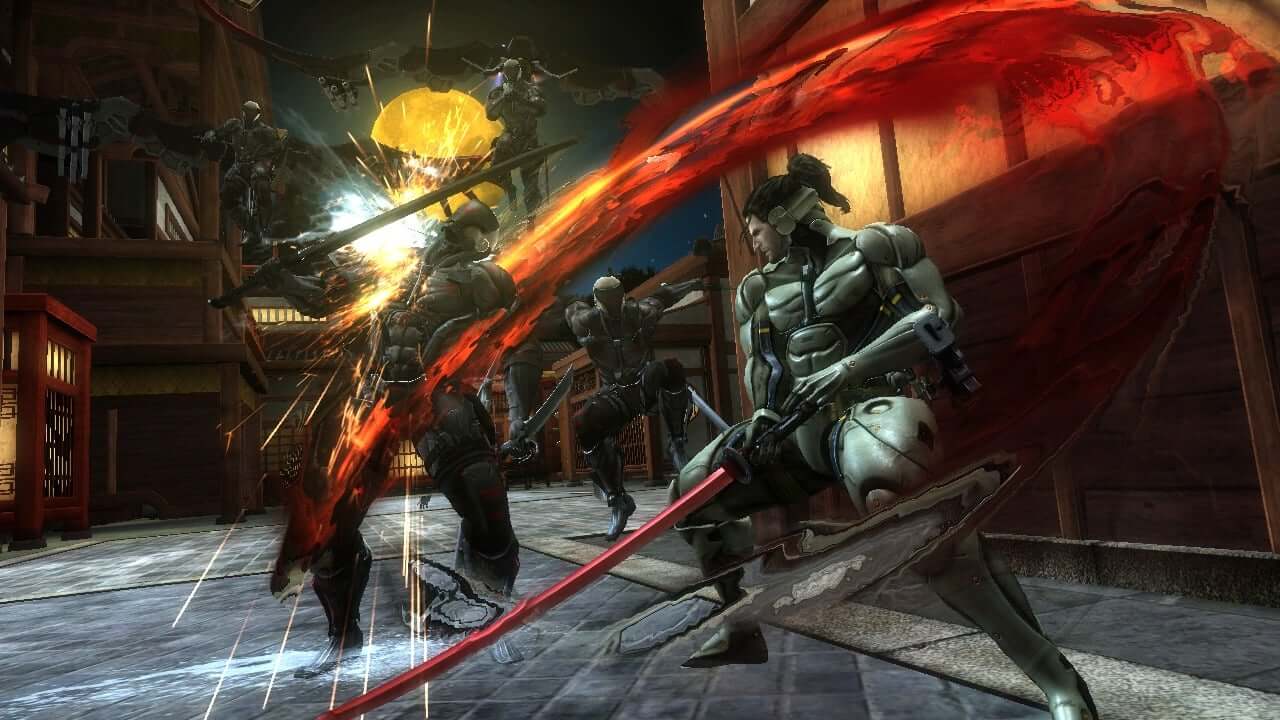