Resident Evil 6 / Biohazard 6 is the continuation of the cult action movie with survival/horror elements. The project was developed by igrodelyami from the famous Japanese company Capcom, which gave the world quite a few amazing projects, almost each of which subsequently gained cult status. “Resident Evil” (or “Biological Threat”, under what name the game is released from the very beginning in Japan) is one of the most famous games in the world in principle, bypassing the division into genres.

The multi-million dollar franchise has a devoted army of fans, and this time, the developers did not disappoint and gave them a long-awaited sequel, in a modern graphical shell. The international release was in the spring of 2013. The plot of the game tells about four different and not connected by a logical chain among themselves (at first glance) teams, each of which goes to one specific goal, which in the final line up in a harmonious completed puzzle. The main characters of the game are called: Ada, acting, unlike the others, in the “solo” mode, and the teams of Sherry and Jake, Pierce and Chris, Leon and Helen.

The heroes will face the horrors of a biological cataclysm that has engulfed the entire globe. Crowds of half-dead and completely unconscious zombies roam everywhere, who do not flash the opportunity to attack the protagonists if the opportunity arises. The gameplay is the same action as before, with a third-person view. It is also worth trying a new mode: hunting for agents. Play as a zombie, J’avo or any other mutant. Try to destroy the agents and bring new colors to your favorite game process! The colors in the game are dominated by blue-black, creating a dreary atmosphere of humanity driven to the edge of the abyss. Before us is a worthy continuation of the most popular series of video games and a whole multi-million dollar franchise, do not miss the opportunity to get acquainted with the new chapter of this saga. 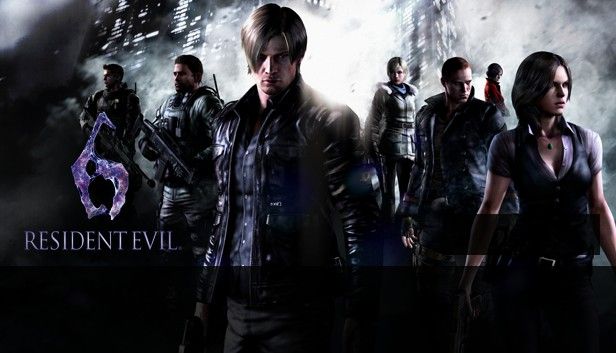 RepackResident Evil 6 v1.1.0 + DLC
by Mizantrop1337 | File Size: 4.70 GB
Distribution Info:
All localizations are cut out, except for Russian and English | Nothing recoded
Game version – 1.1.0
—
Add-ons:
Siege Mode
Predator Mode
Survivors Mode
Onslaught Mode
Mercenaries No Mercy
—
There are two installation modes in the repack:
Fast – for 64-bit systems with more than 4 GB of RAM
Slow – for 32/64-bit systems with less than 4 GB of RAM
—
Save location: Game_folder/Game
—
Additional Information:
Saves in this game are tied to a Steam ID. To use the save, the same Steam ID must be specified as when creating the save.
—
Installation:
1. Run Setup.exe from the installer folder.
2. Install the game following the instructions of the installer.

How to Download Resident Evil 6: Click on the download button you prefer using a download client that you can get in this page (we recommend qbittorrent and but you can use other software you want). 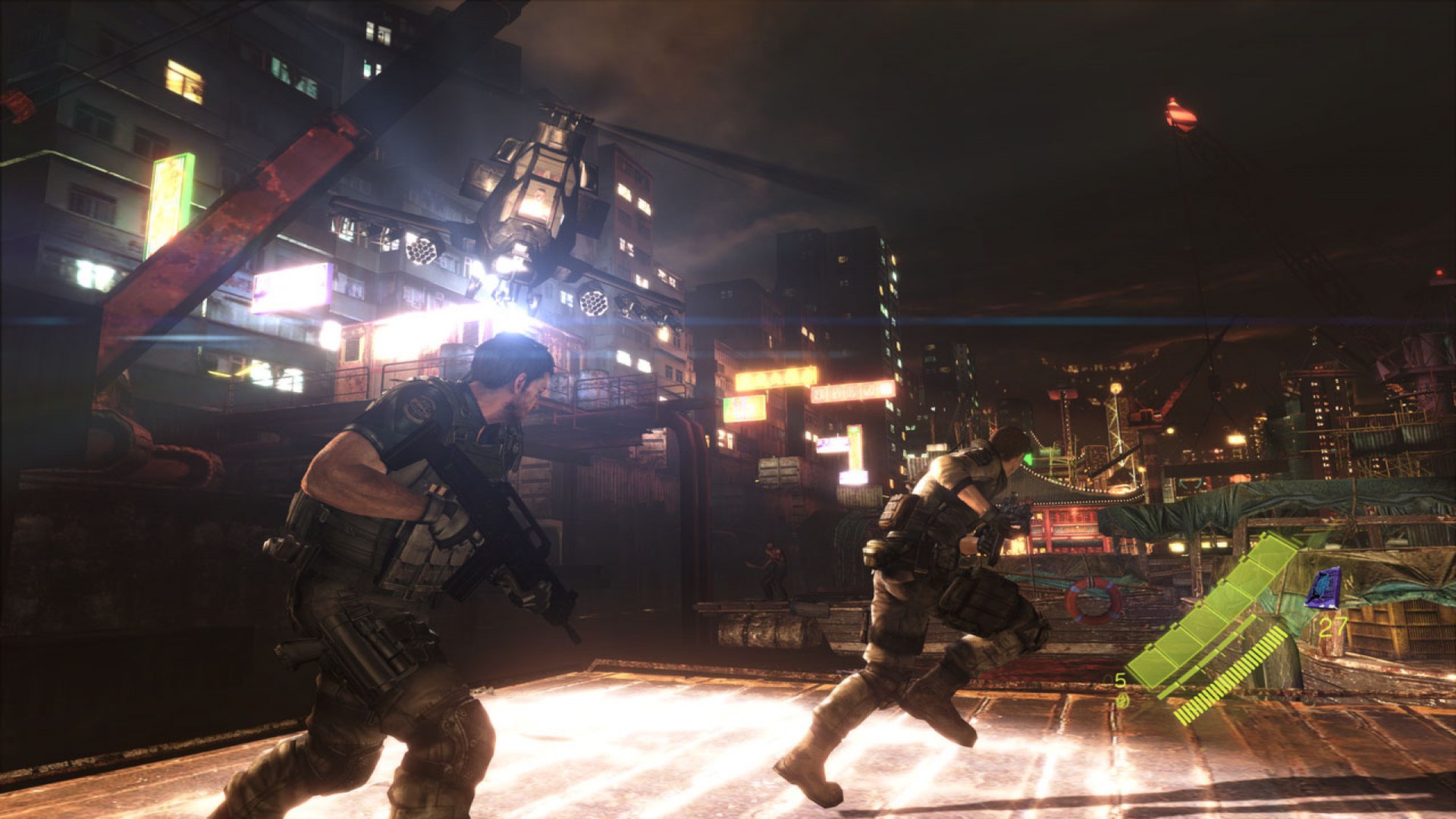 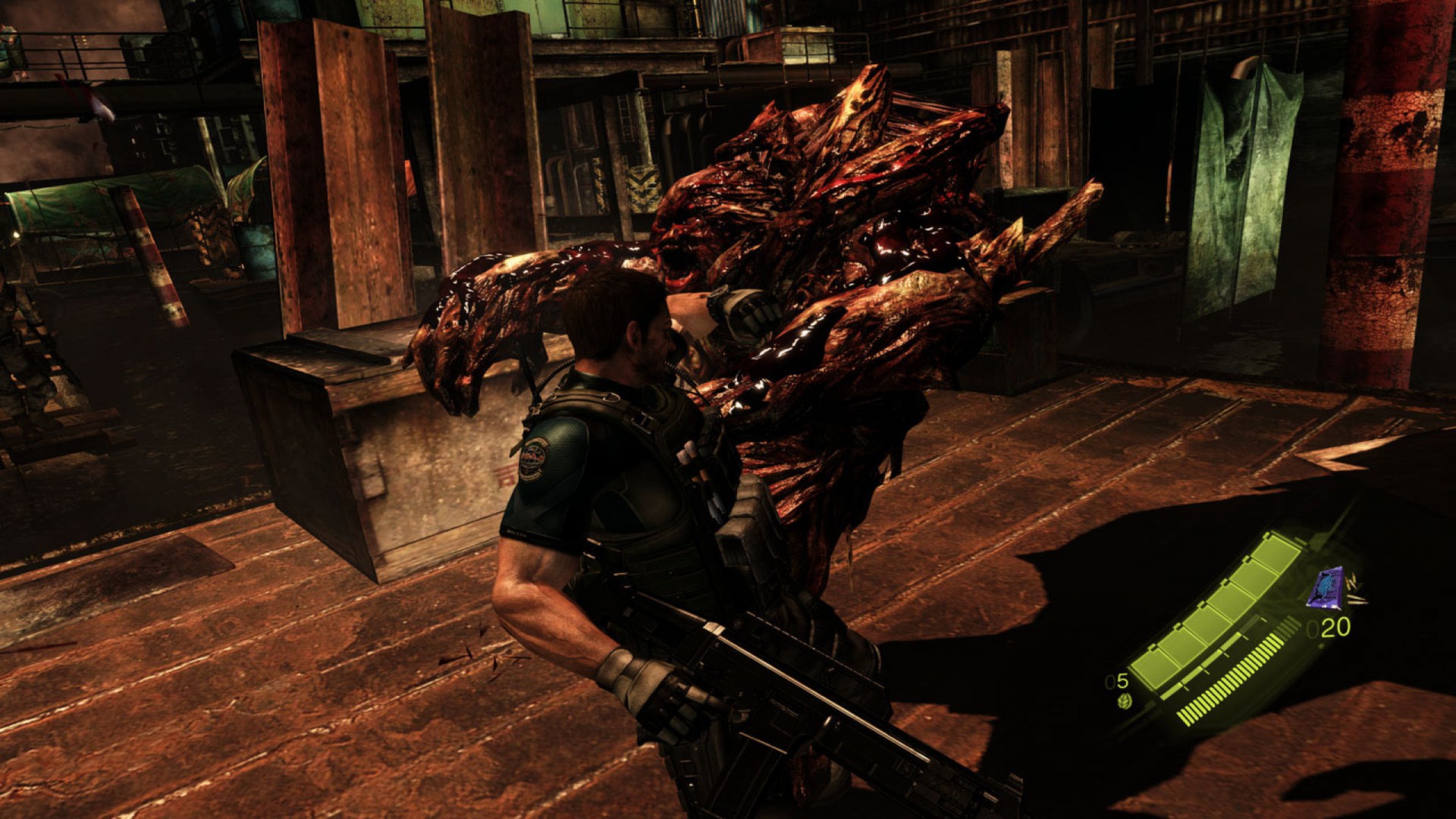