Try your hand at a huge world in a survival game. You will meet many dangers, monsters and other obstacles. Survarium tells of a worldwide pandemic that wiped out 90% of the world’s population. Almost the entire planet was covered by the Forest, because of which new parasites were born, and ordinary animals practically disappeared. People tried to burn the Forest, but because of this, they only aggravated the general situation.

Play the role of a survivor in a world where every man is for himself. Explore open seasonal locations that are inhabited by unique monsters, as well as some kind of anomalies or other troubles. Users have the ability to create groupings, surviving together. As a rule, in such detachments, all participants help each other, make sorties together, and in difficult situations, they cover and save.

On a vast territory there are many neutral buildings in which you can find firearms, or consumables in the form of food or ammunition. Take a weapon in your inventory, take care of a small supply of provisions to go on a long hike. In such journeys, players will be able to find the necessary items, other players, minor characters, or new locations for the base. 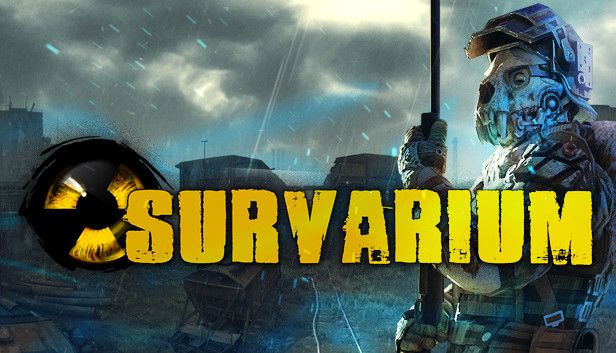 License (Steam)Survarium v 0.46e7
Early access game | File Size: 7.07 GB
Installation:
Install Steam
Go to Steam, select the “Backup or Restore Games” tab.
Select “restore from backup”, then specify the path to the image of the game.
Launch the game from the list of games in Steam or using the shortcut to the slave. table.
Interface: Russian
Voice acting: Russian 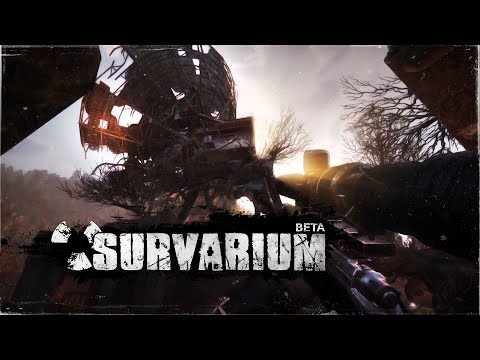 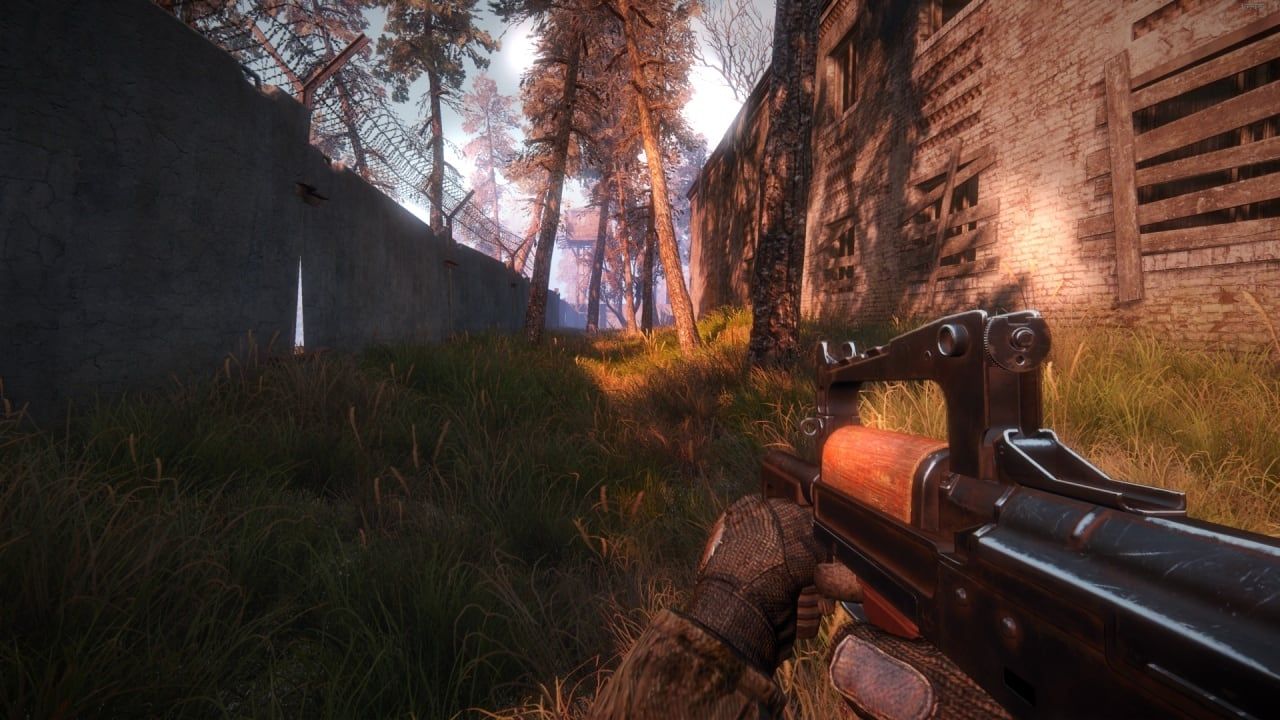 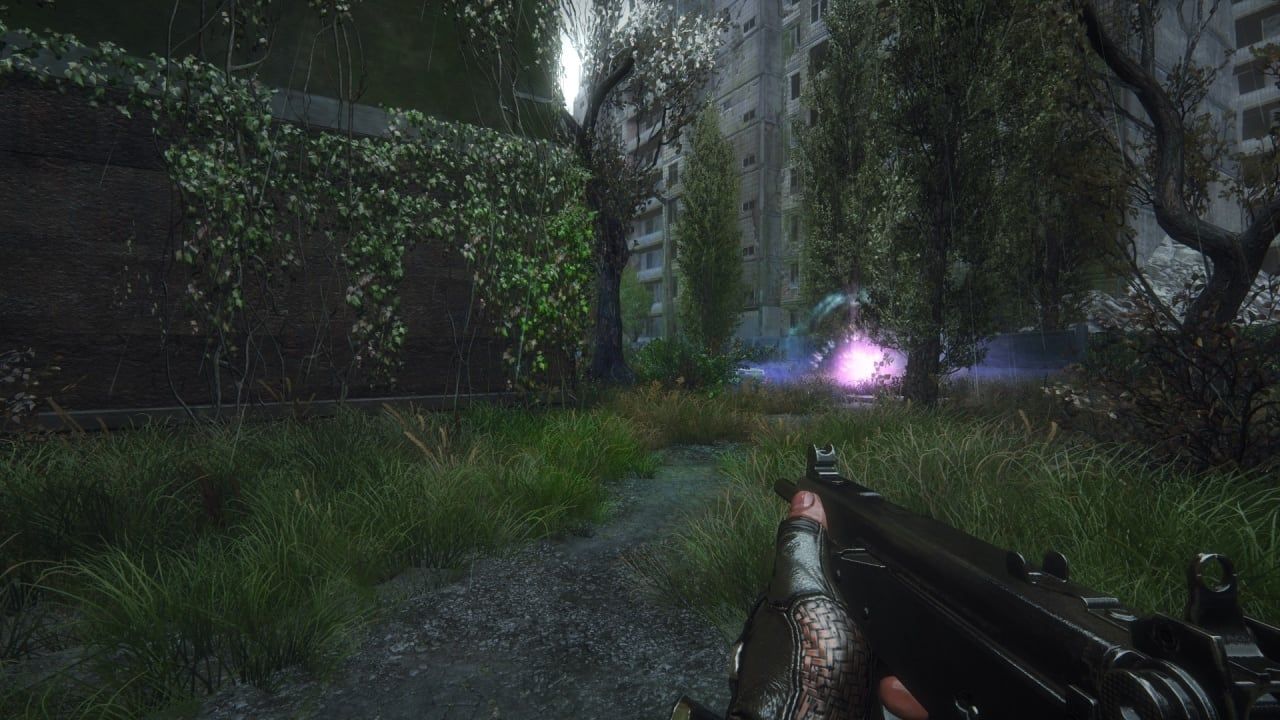