The Valiant Free Download PC Game in full repack or pre-installed version. The Valiant was released on 20 October, 2022.

The Valiant is a tactical real-time strategy game with RPG elements. It has a single player campaign consisting of 15 missions. Before starting the game, you can choose the difficulty level. Users lead the heroes, who are subordinate to small detachments of 5 or more people. All commanders have three skill trees with active passive skills. These warriors can not only be upgraded, but also equipped with various armor and weapons. Equipment changes parameters and sometimes gives additional abilities. A variety of skills and loot allow you to create various builds. There is also multiplayer. It offers a 3-player co-op mode “To the last fighter”, where you have to destroy crowds of enemies and level up characters, as well as classic PvP matches with duels or duos.

The name of the project can be translated as Valiant. The video game takes gamers to 13th century Europe. She has a full-fledged plot dedicated to the former crusader. Theodoric of Akenburg and his brother Ulrich of Grevel once accidentally found a piece of Aaron’s rod. Soon after, the fighter got tired of the war and stopped being a knight. 15 years later, the protagonist learns that his partner decided to collect all the fragments of that artifact. This forces the hero to pick up the sword again and go to the Middle East through European lands. He wants to dissuade his friend from this undertaking, since the relic can awaken evil and bring people nothing but suffering. During the journey, other heroes adjoin him. For example: mercenary commander Grimhilda Eidottir, elderly veteran Reinhard Kemptensky and other people. The story is told through diaries and videos. 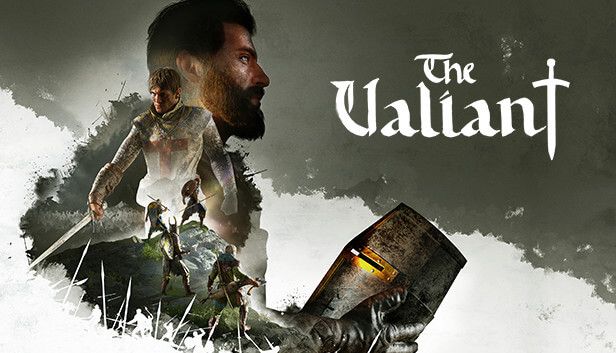 Pre-installedThe Valiant
Portable | File Size: 21.31 GB
Distribution Info:
No need to install:
1. Download the game to any place on your disk (the main thing is that there is no Cyrillic on the path to the game folder)
2. Launch the game from The Valiant.exe file in the main directory of the game
——–
Why can’t the game start?
– Remove the Cyrillic alphabet from the path to the game folder,
– Windows username must not contain Cyrillic,
– Remove the read-only attribute from the game folder,
– Remove the game folder from the torrent client before starting the game,
– Turn off the antivirus , because it may block executable and/or additional files from running.
– In the most extreme case – download the folder with the game completely, on a new one.
License (DRM Free)The Valiant (latest)
GOG Installer
Installation:
1. Run the setup file to install.
2. Follow the instructions of the installation program.
3. Play

How to Download The Valiant: Click on the download button you prefer using a download client that you can get in this page (we recommend qbittorrent and but you can use other software you want). 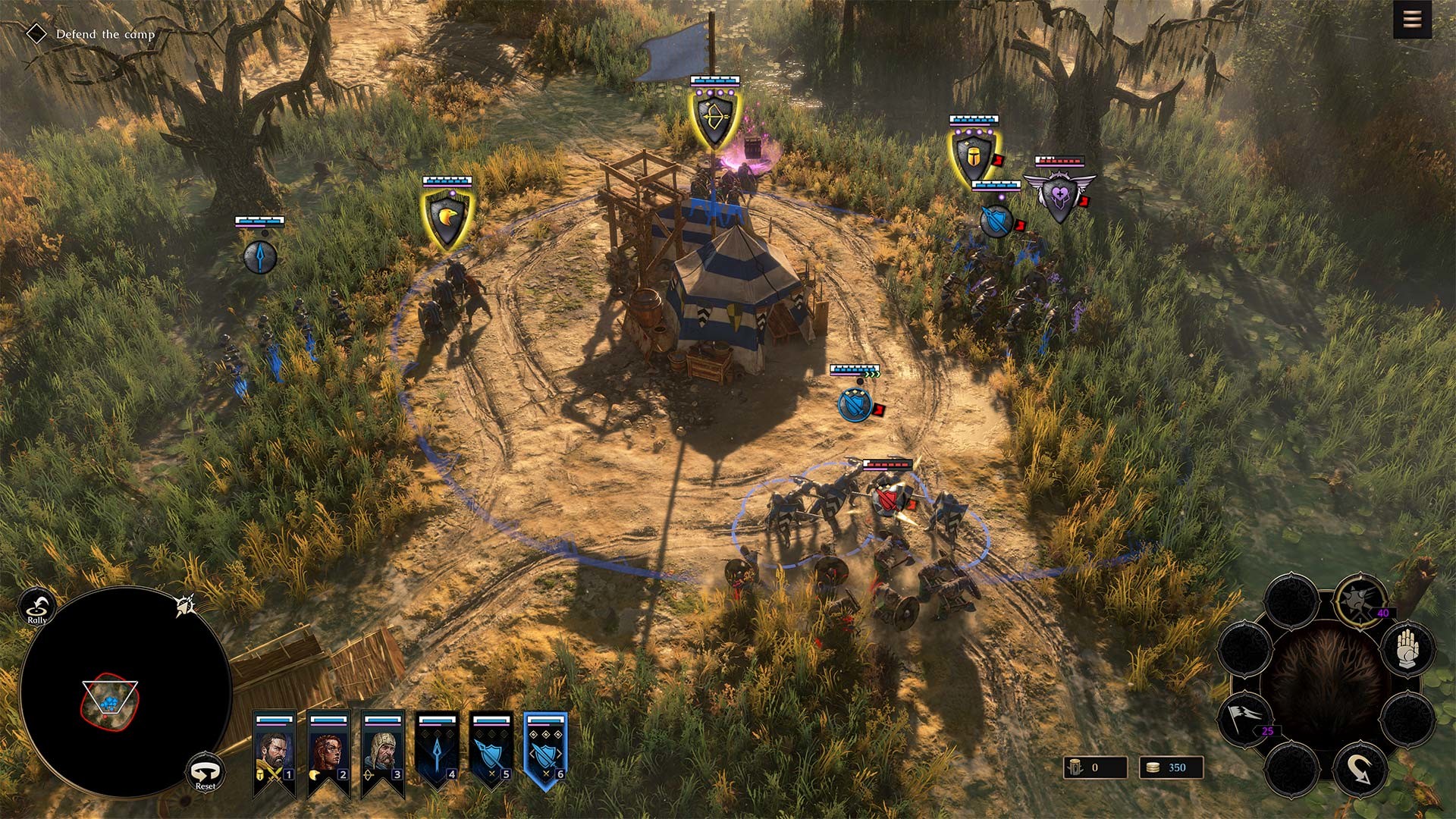 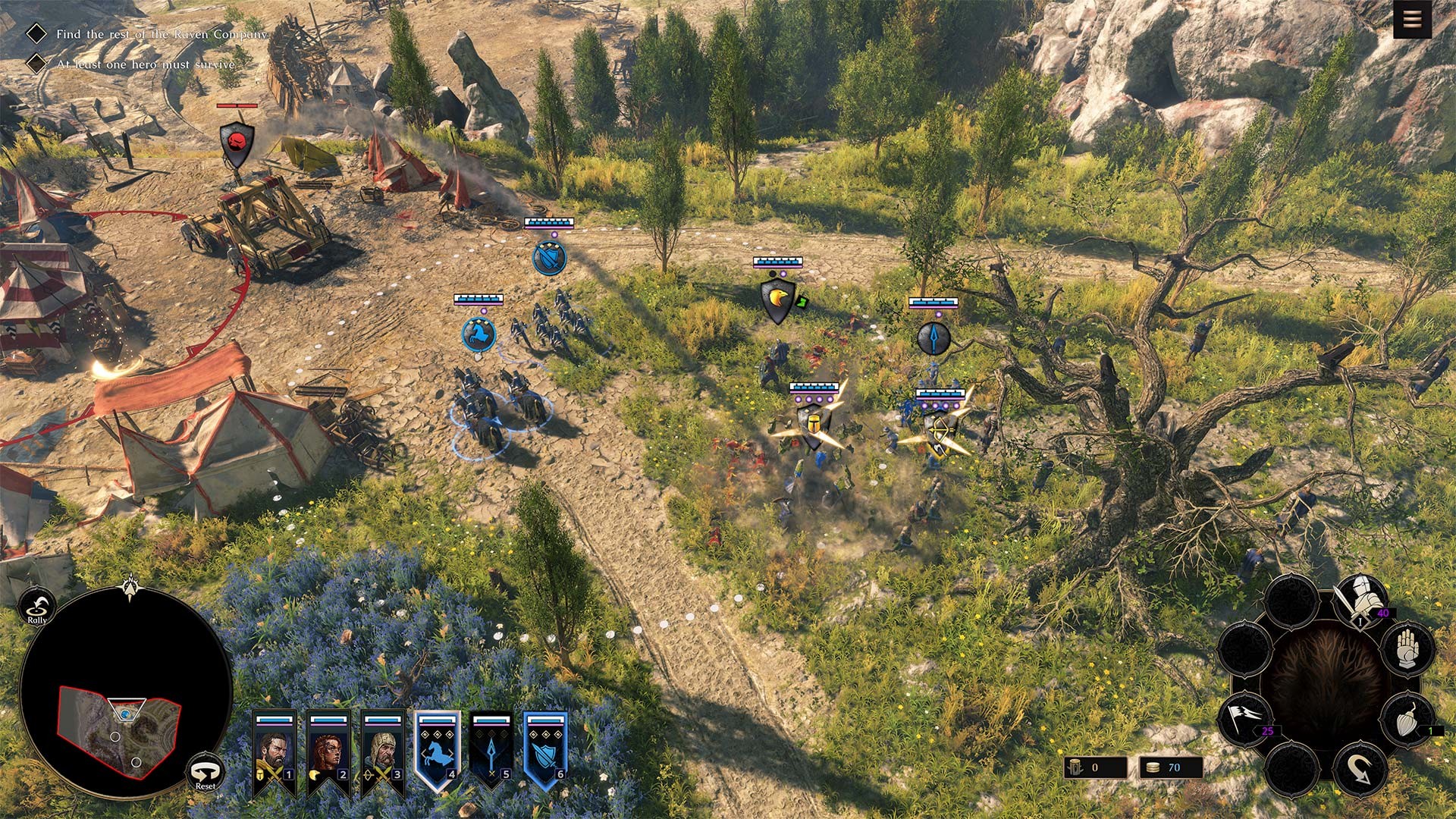