Tony Hawk’s Pro Skater 1+2 is a remake of the first two parts of the skateboarding simulator, in which the legendary Tony Hawk took part. At one time, the first THPS, released in 1999, forever changed the video game simulators dedicated to extreme sports. The remaster managed to fully convey the spirit of the classics, without fundamentally changing the basis of the gameplay.

The creators were able to re-license the entire original soundtrack, which included tracks from bands such as Powerman 5000, Papa Roach, Rage Against the Machine, and more. You can choose one of the famous skateboarders, including Bob Burnquist, Karim Campbell, Rodney Mullen, Bam Marger, etc., or create your own character from scratch.

Various locations are available, where you need to not only show your skills, but also complete a series of various tasks that will help open access to the next level. Master class on ramps, slide, fly into the air to ollie, master the legendary 900 trick and more. Flips, grabs, grinds and manuals – show your board skills! If you do not fall and successfully cope with the trick, points are awarded.

Make chains and combinations to multiply your result. However, if you fall, then all the points burn out. Tasks in Tony Hawk’s Pro Skater 1+2 are very different. You need to spell the word SKATE, find secret cassettes, do a trick near each attraction, etc. The game includes a lot of content, allowing you to customize your board, choose your character’s outfit, buy various accessories, build your own parks, and much more. 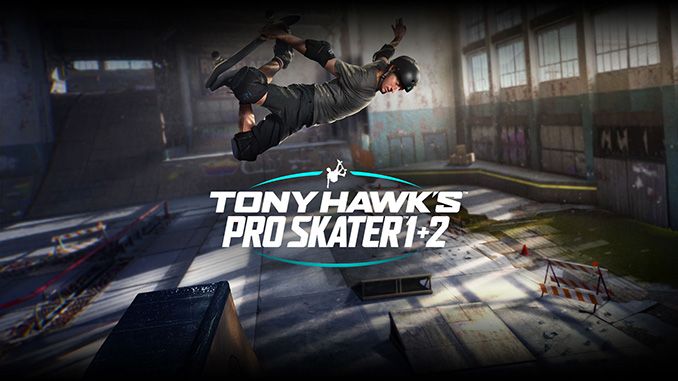 RepackTony Hawk’s Pro Skater 1+2 v1.0.2 + Ryujinx Emu
by FitGirl | File Size: 4.58 GB
Distribution Info:
– The repack is based on the release of Tony_Hawks_Pro_Skater_1_Plus_2_NSW-VENOM: 12.6 GB
– Game version : v1.0.2 (v131072) Includes
– Ryujinx v1.0.6945 and v1.0.0+0ff380c (developer version); use it if you have some unbearable graphical bugs in normal
– mode Added firmware Switch v12.0.3 (317 Mb) for Ryujinx
– Enabled mod for 60 FPS; to deactivate it, delete the file “game\data\mods\contents\0100cc00102b4000\60FPS\cheats\93A4BFB86BCA2C3D.txt”
– 100% Lossless (when installing all videos), but NOT MD5 Perfect: the game files were decrypted to improve the size of the repack
– NOTHING is cut , NOTHING recoded
– Significantly improved compression (from cumulative 13 to 4.6 GB)
– Installation takes 3-5 minutes
– After installation, the game takes 8.3 GB
– After installation, the option to check the checksums of all files is available to make sure that the repack was – installed normally (only when installing all languages)
– To install the repack, you need at least 3 GB of free RAM (including virtual)
– The repack uses the XTool library from Razor12911
– The game language is changed in the emulator settings (Options –> Settings –> System –> System Language)
– Video clips in the game always slow down, and levels – only during the generation of shaders. I recommend at the beginning of each new level just ride on it for a few minutes, without tricks, until the game stops slowing down. Some graphical and model bugs are still present, but in general the game does not interfere

How to Download Tony Hawk’s Pro Skater 1+2: Click on the download button you prefer using a download client that you can get in this page (we recommend qbittorrent and but you can use other software you want). 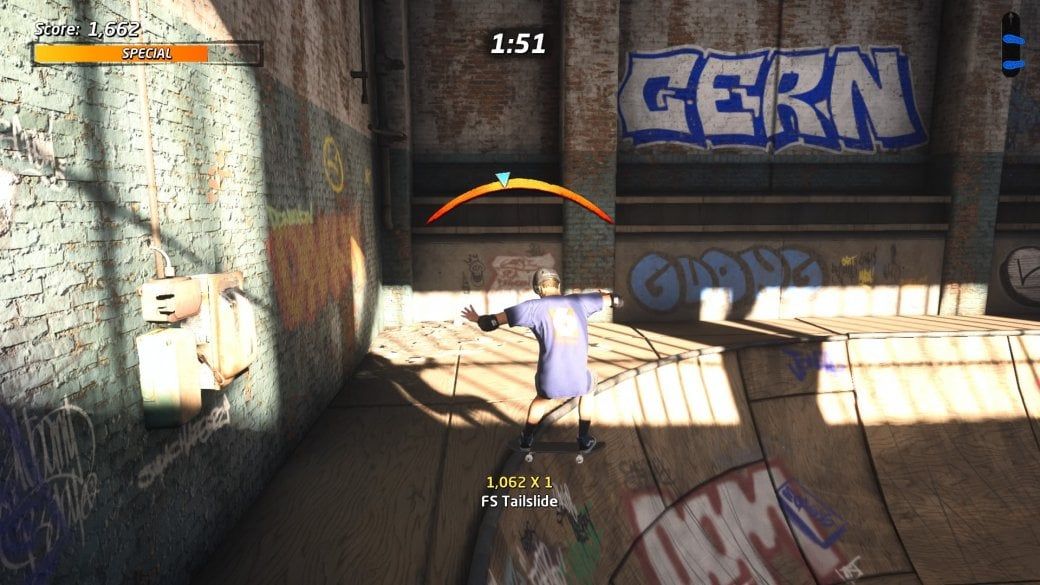 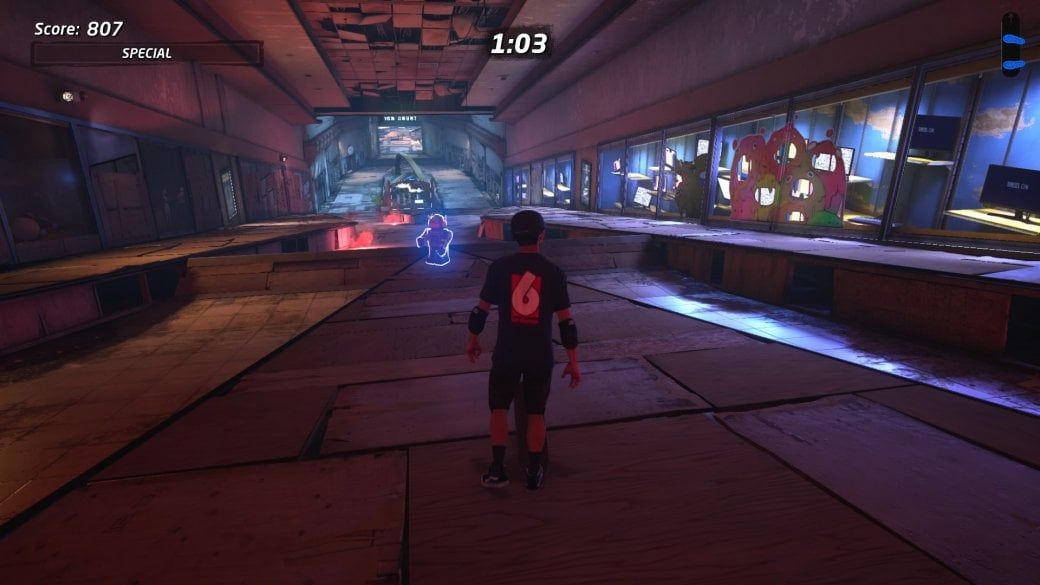