Warcraft 3 Frozen Throne is an expansion for the original Warcraft 3 Reign of Chaos. The events of the story campaigns tell about the transformation of Arthas into the Lich King, the adventures of Illidan, the difficulties of the blood elves, the tension between the Horde and the Alliance, and many other stories. The events of the game develop approximately a year after the original and three years before the start of the events of the legendary World of Warcraft. Many of the ambiguities of the original game are answered here, and there are several additional branches that serve as the basis for further conflicts.

Features of Warcraft 3 Frozen Throne:
– Reworked classic gameplay with many major and cosmetic changes.
– 3 main campaigns and 1 bonus campaign, telling the stories of different factions and leading up to the grand events that unfold in World of Warcraft.
– The naval battles that were present in the previous part of the game (Warcraft 2) have been returned.
– Many different maps and scenarios with the ability to create your own in the built-in game editor.

Several story campaigns are presented to the attention of the players. The first will tell about the pursuit of the night elves, led by Mev Shadowsong, after the dangerous criminal Illidan. The Alliance campaign follows the adventures of Prince Kael’thas, the leader of the blood elves who survived the invasion of Quel’Thalas and the Scourge. The third campaign will show a civil war in the ranks of the Scourge, split into two camps – loyal to the Lich King, led by Kel’Thuzad and Arthas, and Sylvanas Windrunner and her rebels.

In addition to the main campaigns, a bonus one is also offered – the Founding of Durotar, in which the beast tamer Rexxar helps the orcs protect their home from many enemies and develop it. The campaign is made more in the style of RPG than strategy, acting as something of a bridge between the original gameplay of the series and the upcoming World of Warcraft. Compared to the original game, several changes and additions have been made. For example, new units, buildings, upgrades and heroes have been added to each race. Added new races Naga and Draenei. The appearance of many siege engines has been thoroughly redesigned. Rebalanced the cost of many buildings and units. Naval units that were not in the original game have been returned. Inventory mechanics, the ability to hire neutral heroes have been added, and the capabilities of the built-in game editor have been significantly expanded.

How to Download Warcraft III: The Frozen Throne: Click on the download button you prefer using a download client that you can get in this page (we recommend qbittorrent and but you can use other software you want). 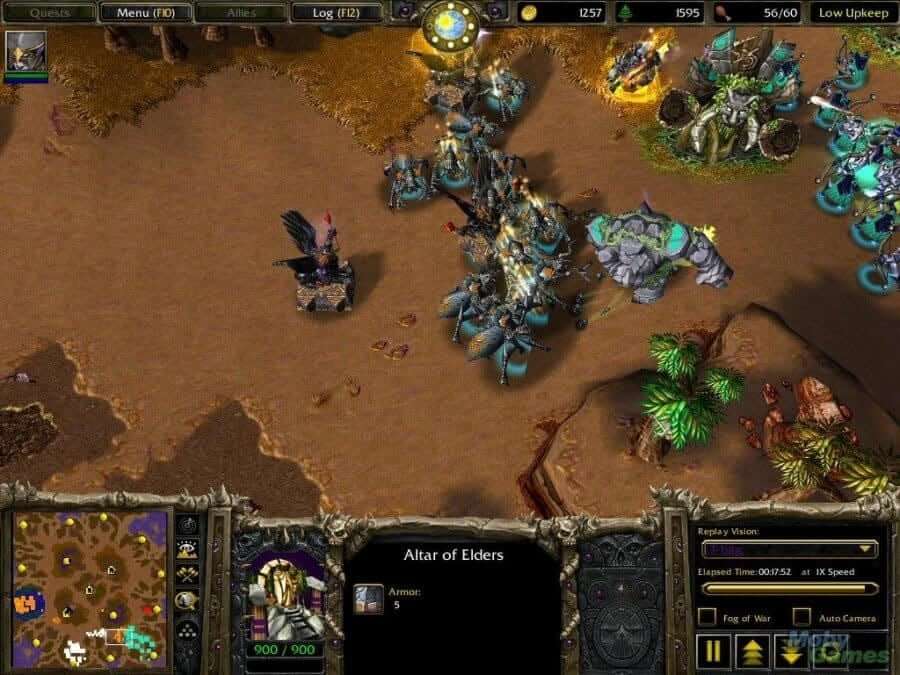 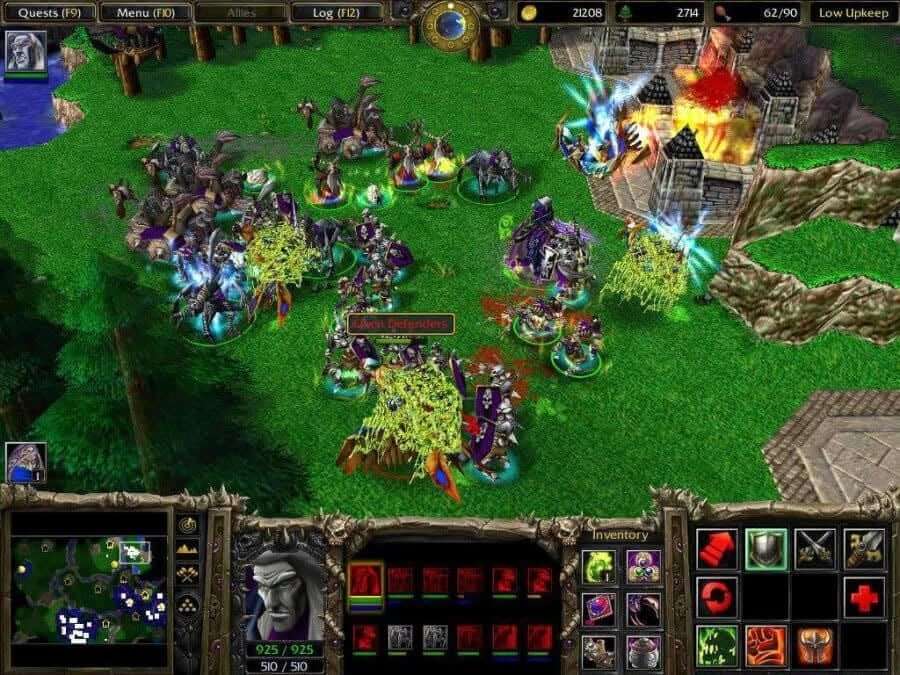