The fifth issue of the series, like the previous odd ones, relies more on the gameplay than on the plot. However, the story begins quite cheerfully and even with humor. A tramp, a princess, a pirate and a grandfather with a broken memory wander around the world, trying to save the ill-fated crystals – all this is perceived as a peppy adventure road movie in the spirit of the same FF3. But after the first third of the game, a serious confrontation with the villain begins – again with ridiculous self-sacrifice and other dramatic attempts. Screenwriters abuse monotonous scenario moves, one worse than the other. In general, for the sake of history, you should not play FF5.

But in terms of gameplay, she made a good step forward, taking the profession system from FF3 as a basis and improving it properly. Now leveling professions opens up access to new skills, one of which can be equipped while playing for another class. And this already gives a pretty good scope for customizing your team, allowing you to try different approaches on repeated playthroughs.

Finally, the fifth part is quite extensive and diverse in terms of content. There are a lot of unique and memorable dungeons and bosses here: those who played Final Fantasy XIV will be surprised to learn how many representatives of its bestiary were borrowed from Final Fantasy V. In a word, there is where to roam.

Final Fantasy V is by far the best of the first five installments, but it’s still only recommended for those interested in classic JRPG gameplay.

Pre-installedFINAL FANTASY V Latest (Full)
| File Size: 857 MB
Distribution Info:
– No need to install
– Download the folder to any place (the main thing is that there is no Cyrillic on the path to the folder with the game).
– Play
Repack (.ISO)Final Fantasy I – VI (Anthology)
| File Size: 1.75 GB
Release Features:
* Based on Steam-rip versions of games dated March 28, 2022.
* All six games in one installer.
* The starting interface language depends on the language of your Windows system.
* Optional installation of bonus Steam content (soundtrack, wallpapers).

How to Download FINAL FANTASY V: Click on the download button you prefer using a download client that you can get in this page (we recommend qbittorrent and but you can use other software you want). 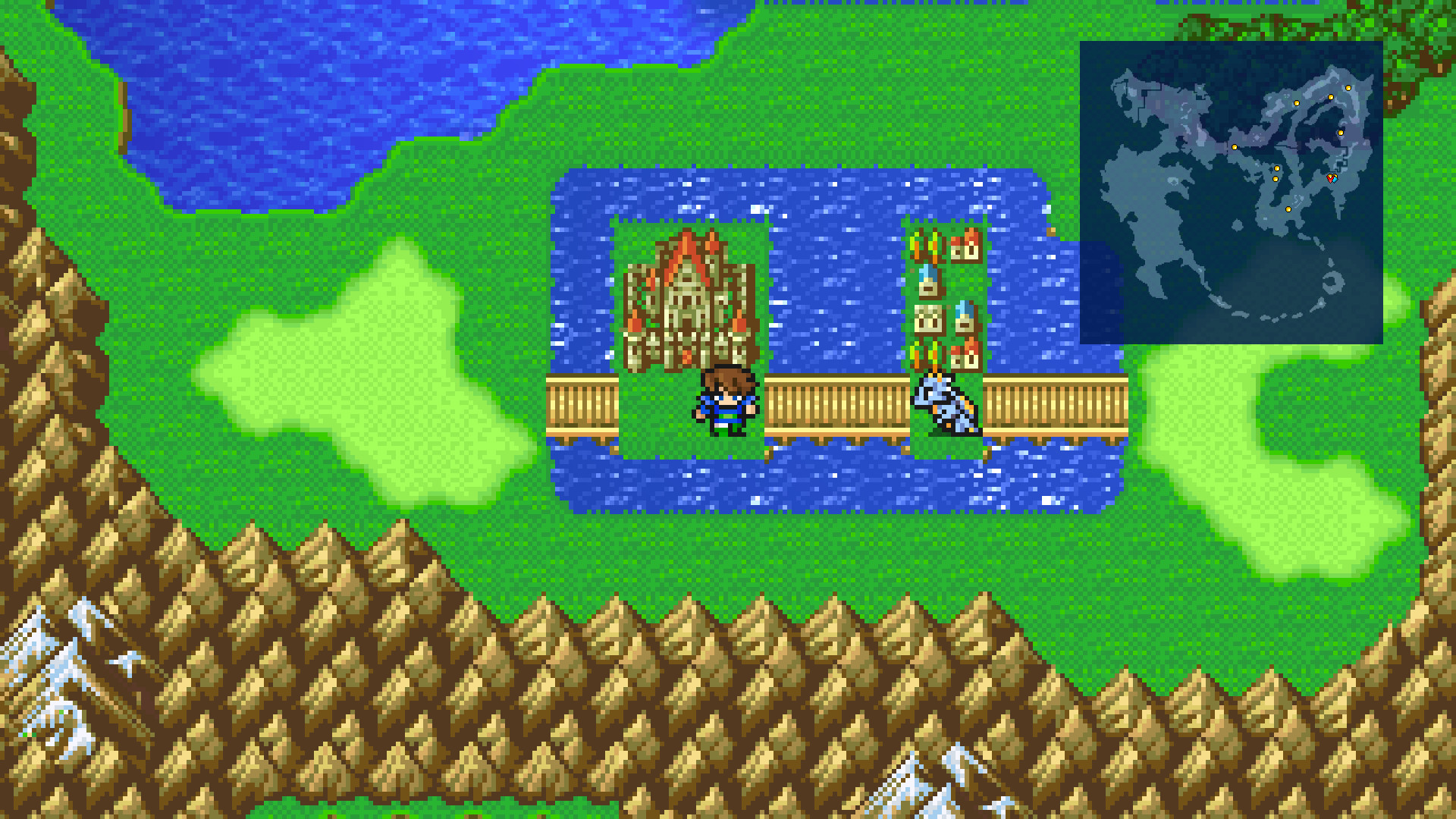 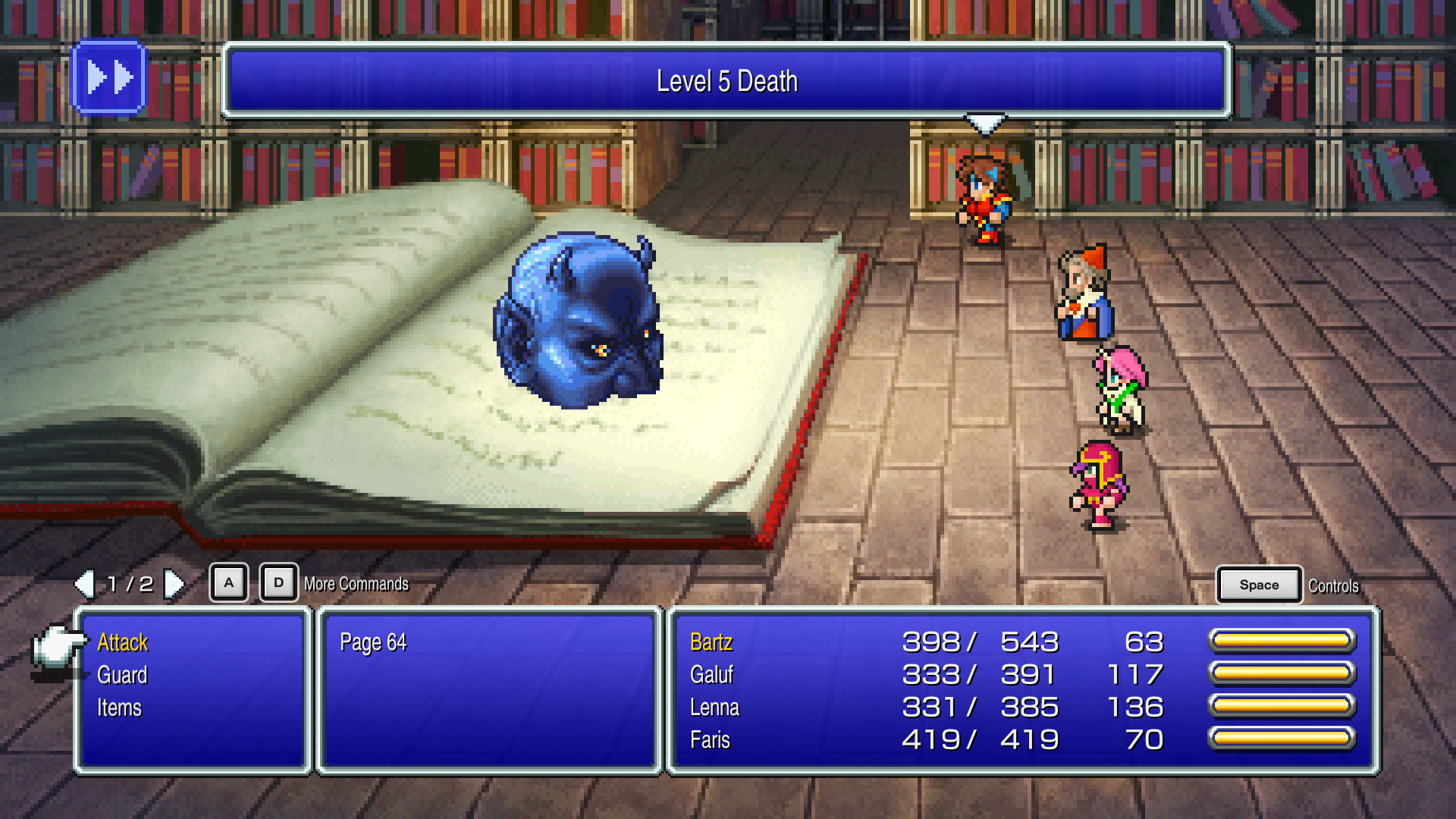