SimCity 2000 is the 2nd part of the city-building simulator, released back in 1993. The goal of the game is to create an autonomous metropolis. Develop residential and industrial areas, build infrastructure and collect taxes for the further development of the city. Great importance is attached to improving the quality of life of residents, maintaining a balance between various sectors and monitoring the environmental situation in the region. Cleverly balance between aspects of the game to prevent a decrease in the level of discontent of the population and bankruptcy.

Compared with the 1st part in SimCity 2000, new types of objects have been added: prisons, schools, libraries, marinas, hospitals and 12 types of power plants. Players can build roads, highways, bus stations, train tracks, subways, seaports, and airports. Budgetary and financial controls are also much more complex, and tax rates can be set individually for residential, commercial, and industrial areas. When starting a new game, we choose a year from 1900 to 2100, from where we start. According to the selected time in the game mechanics will change. So, for example, nuclear power plants will not be available until 1954, the metro will be invented only in 1910, and nuclear fusion in general in 2050. Depending on the time, the requirements of the inhabitants will change, and migration will increase.

The gameplay also includes sandbox and game scenario modes. In the scenarios, the player must deal with the disaster and rebuild the city in order to win. They were based on versions of real cities, and some were based on real events such as the 1991 Oakland Firestorm, the 1989 Hurricane Hugo in Charleston, South Carolina, the 1993 great flood in Davenport, Iowa, and many more. But what about more “peaceful” missions: improve the economic situation, increase population growth, eliminate the effects of chemical pollution, put out fires in the forest, minimize crime in the city. Lots of detail makes you feel like you’re in charge of a vibrant, growing metropolis. 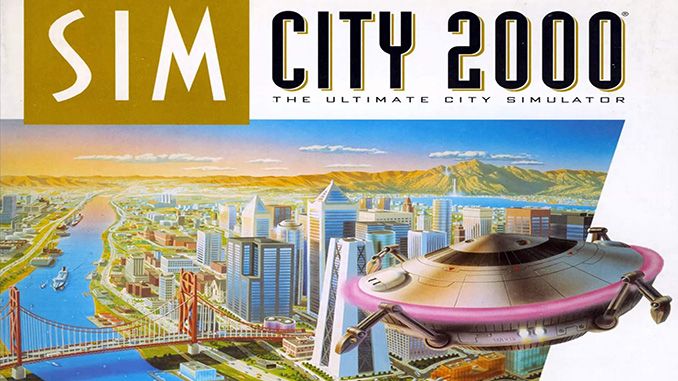 How to Download SimCity 2000: Click on the download button you prefer using a download client that you can get in this page (we recommend qbittorrent and but you can use other software you want). 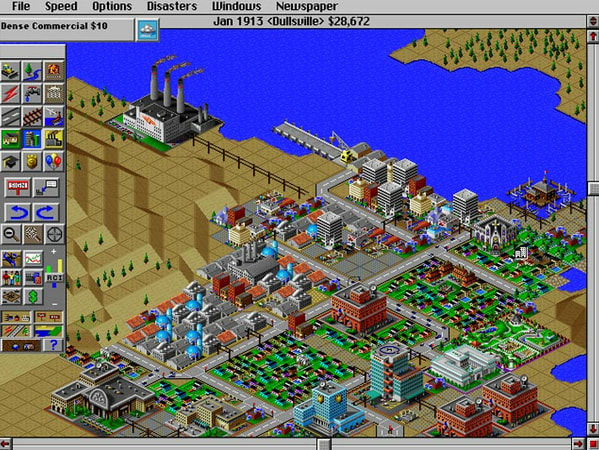 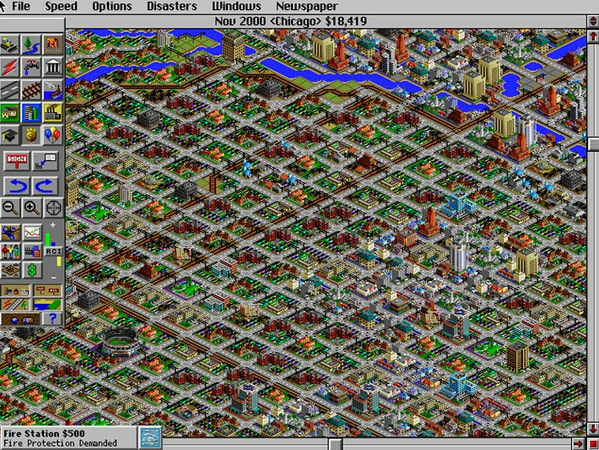