Starpoint Gemini Warlords , a real-time strategy game with well-designed spaceship simulation , gives the player the opportunity to build a huge fleet of ships, lead a nation, send their best subordinates into battle, all in an open world role-playing game with a strategic focus. You can also create a character based on one of the three classes. Or create a full-fledged hybrid warrior!

Being on a warship, you can control its movement and shots yourself, playing from a third person, or you can leave aside the military craft and order your gunners to attack the specified enemy. Accordingly, the game has two modes. In the first, we see colorful battles, we observe the destruction of an enemy ship, sometimes we mourn our losses. In the second, we control the crew directly, but during this time we manage to cast abilities.

Well-drawn battles can be of different scale. You can face another civilization in 1v1 combat, or you can bring an entire fleet into orbital space to conquer an entire system!

Don’t forget to play as the “Exiles” who have taken up residence on Feneros.

– Build unique ships with different abilities. The total number of ships is 90. Build headquarters to increase military and economic power;

– Gather an army against the Twins, who have become antagonists in the new Starpoint Gemini Warlords;

– Explore an open world and fly towards Proxima. According to legend, there are secret technologies on it, taking which you can become the owner of the universe! Also use economic and political negotiations to strengthen your position in space;

– Pump up the system of intergalactic gates to move faster through the occupied territory, but remember that each colony will have to be defended from enemies. Do not forget that jobs are calculated in the game, the result of which gives you credits for improving the ship;

– You will start with a simple small ship, which will later become a whole flotilla that personifies your nation! Color it, make it unique, imagine it in a meeting with opponents before their death. 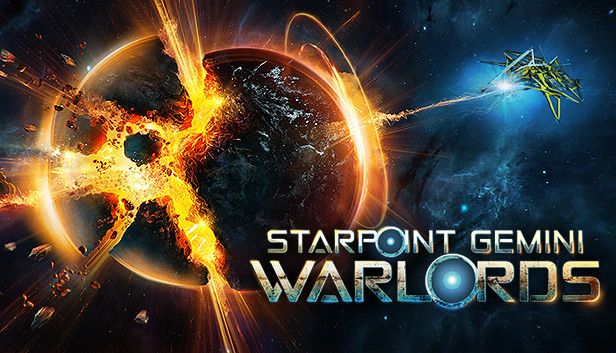 RepackStarpoint Gemini Warlords v2.030.HF
by FitGirl | File Size: 4.05 GB
Distribution Info:
– The repack is based on the Starpoint.Gemini.Warlords.Endpoint-CODEX ISO: codex-starpoint.gemini.warlords.endpoint.iso (9,567,207,424 bytes)
– Installed Starpoint.Gemini.Warlords.Endpoint.Hotfix-CODEX (20 Mb)
– Enabled and activated 5 DLCs: Deadly Dozen, Titans Return, Cycle of Warfare, Rise of Numibia and Endpoint
– 5 localizations added (188 MB), thanks to Knabberfee!
– 100% Lossless and MD5 Perfect: all files after installation are identical to the original release with a bit accuracy
– NOTHING is cut, NOTHING is recoded
– Significantly improved compression (from cumulative 9.1 to 3.8~4.1 GB, depending on the selected components)
– Installation takes 10-12 minutes (depending on your system)
– After installation, the game takes up to 16 GB
– After installation, the option to check the checksums of all files is available to make sure that the repack was installed normally
– To install the repack, you need at least 2 GB of free RAM (including virtual)
License (DRM Free)Starpoint Gemini Warlords (latest)
GOG Installer
Installation:
1. Run the setup file to install.
2. Follow the instructions of the installation program.
3. Play

How to Download Starpoint Gemini Warlords: Click on the download button you prefer using a download client that you can get in this page (we recommend qbittorrent but you can use other software you want). 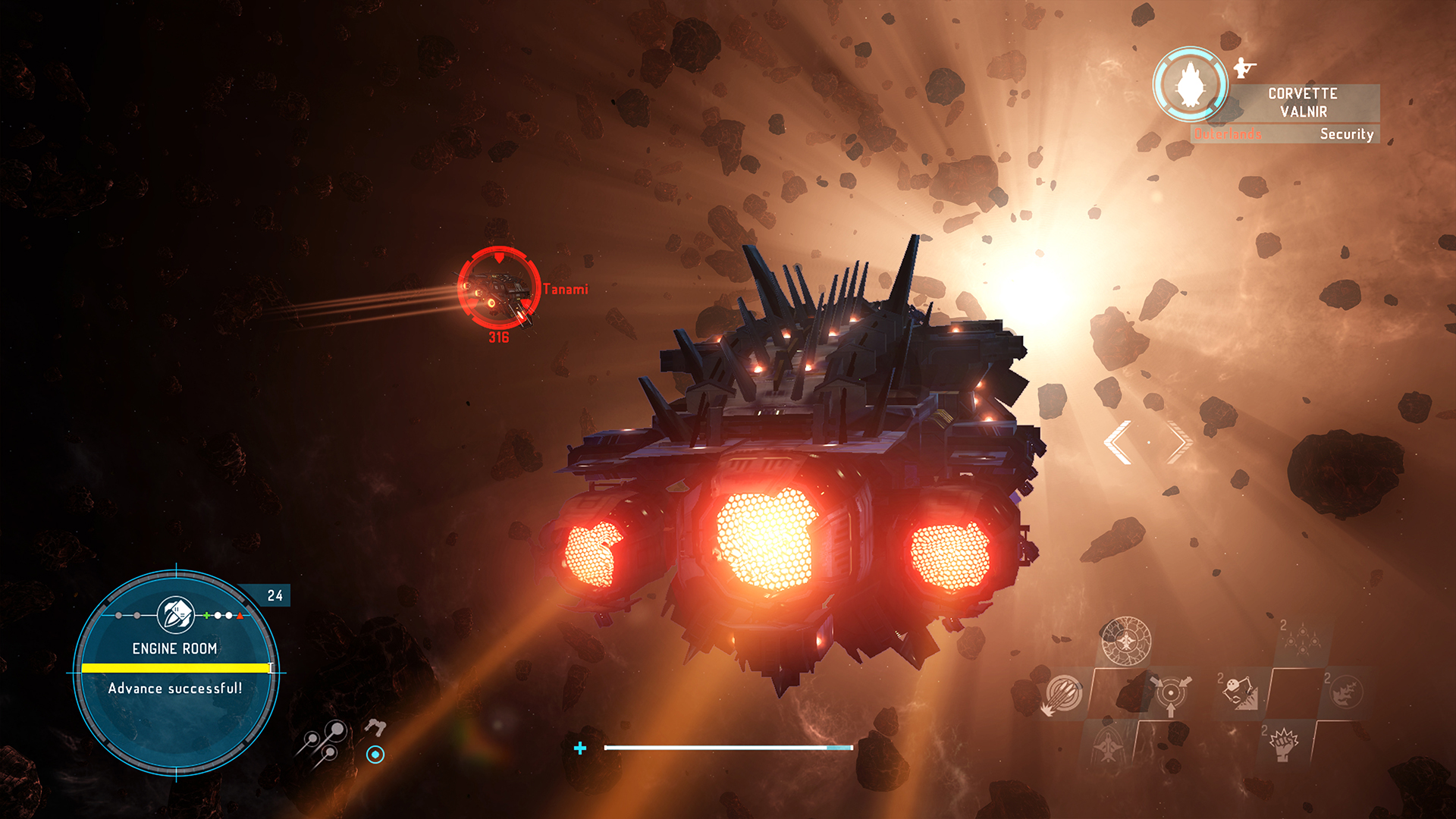 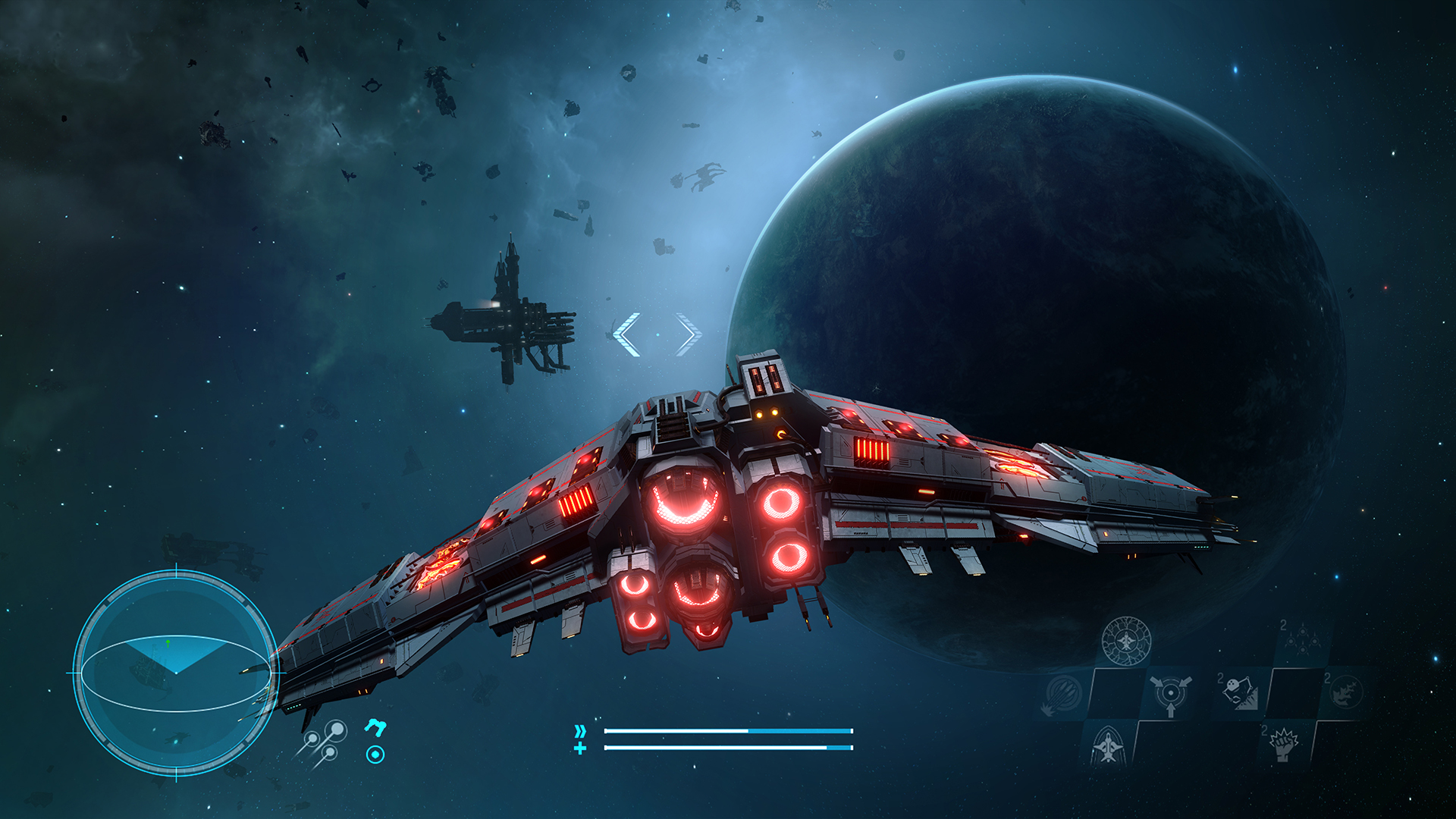