Warcraft: Orcs & Humans is the first installment in the legendary real-time strategy game series. The player is given the choice of the side of the conflict: the people of Azeroth or the invading orcs. In the single-player campaign mode, the player completes a series of missions, the purpose of which varies, but usually involves building a small city, collecting resources, building an army, and defeating the enemy.

In multiplayer games, the goal is always to destroy the forces of the enemy players. Some scenarios are made more difficult by the presence of neutral monsters that can be hired.

To win battles, you need to accumulate resources. Workers deliver gold and wood to the city. During the game, the sources are depleted, which stimulates the expansion of the map. Units require food to maintain. It is necessary to build more and more new buildings and buy upgrades to build up combat power. It is also possible to send spellcasters with magical abilities, from raising the undead to summoning demons.

The strategy contains elements of RPG. Each unit has a set of characteristics: health, attack range, armor, damage. And you can control horsemen, archers, siege machines. The game implements the “black fog of war”. At the beginning of the game, the map is hidden from the player, and is revealed as each area is visited. 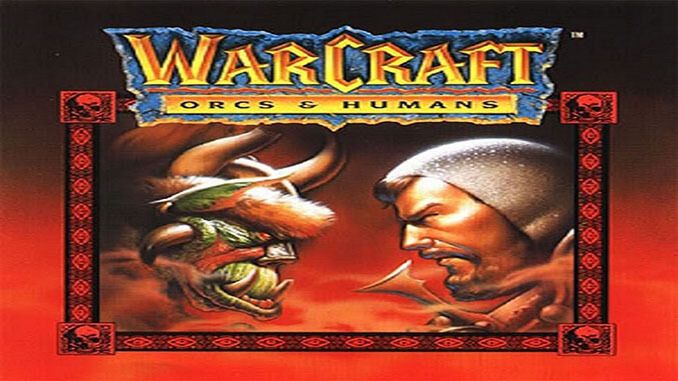 How to Download Warcraft: Orcs & Humans: Click on the download button you prefer using a download client that you can get in this page (we recommend qbittorrent and but you can use other software you want). 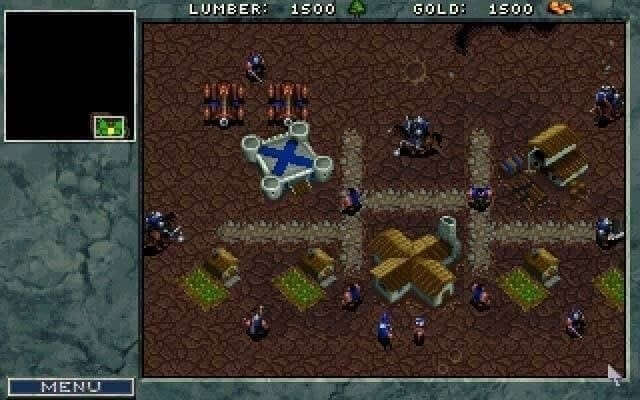 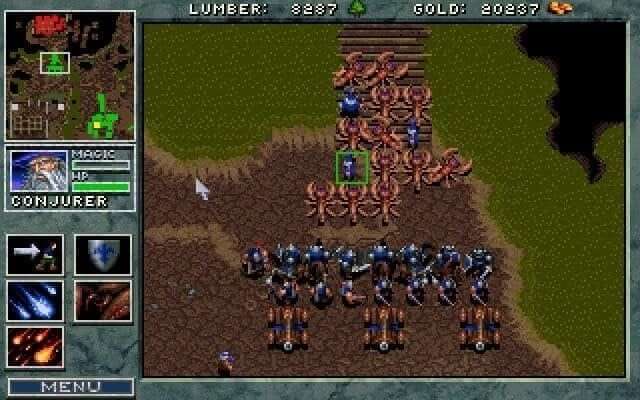